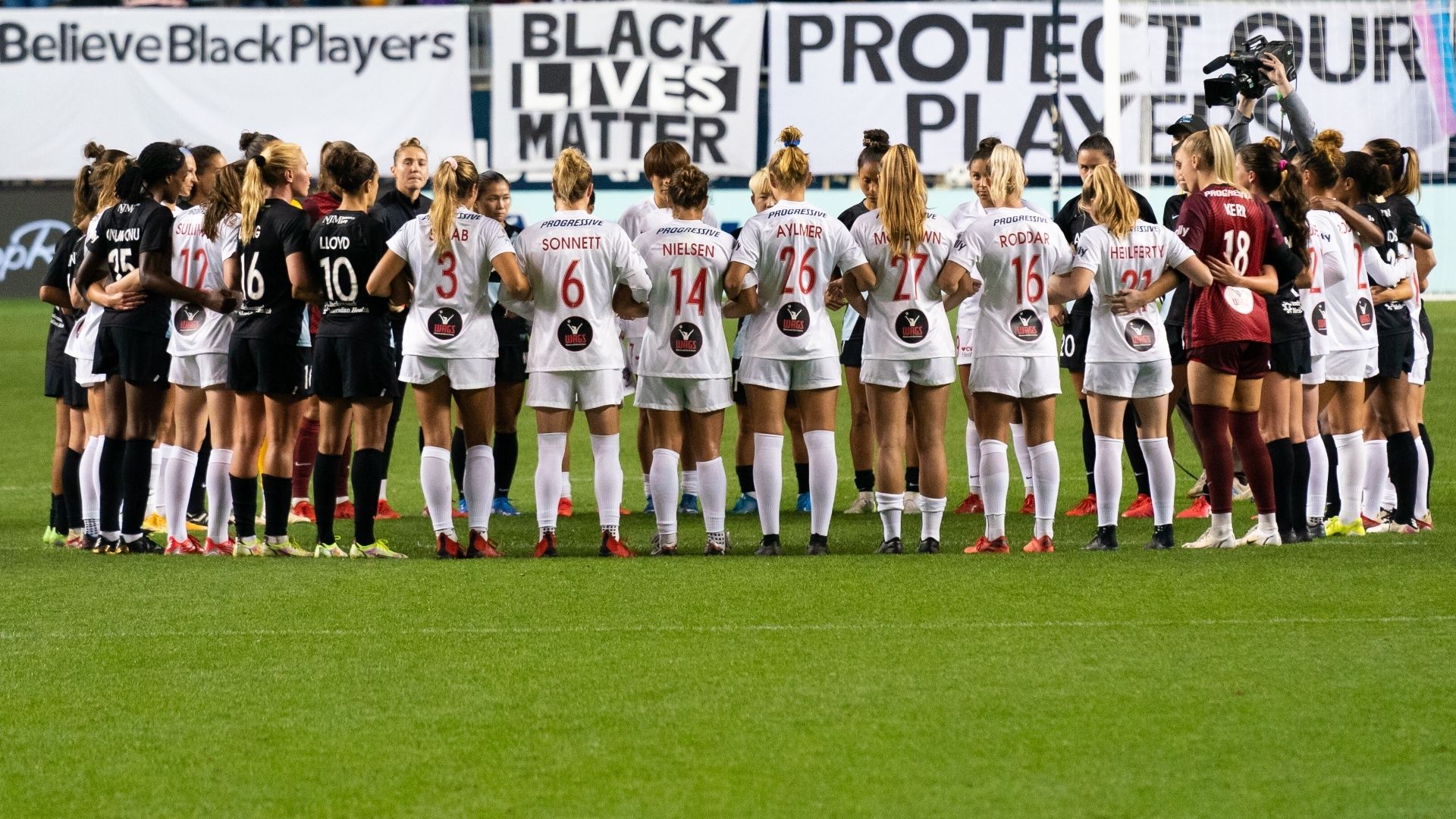 Steve Baldwin, the controlling owner of Washington Spirit, informed other club investors Thursday of his intention to sell his shares, sources confirmed to ESPN. Spirit belongs to the top division of women’s professional soccer in the United States, the National Women’s Soccer League (NWSL).

The Washington Post was the first to report on Baldwin’s plans.

Baldwin has been under pressure from players to sell his shares to co-owner Y.Michele Kang since reports emerged that former coach Richie Burke had verbally abused players, as well as another separate report detailing how a toxic culture permeated much of the organization.