The Astros won Game 3, putting the Yankees on the brink of elimination 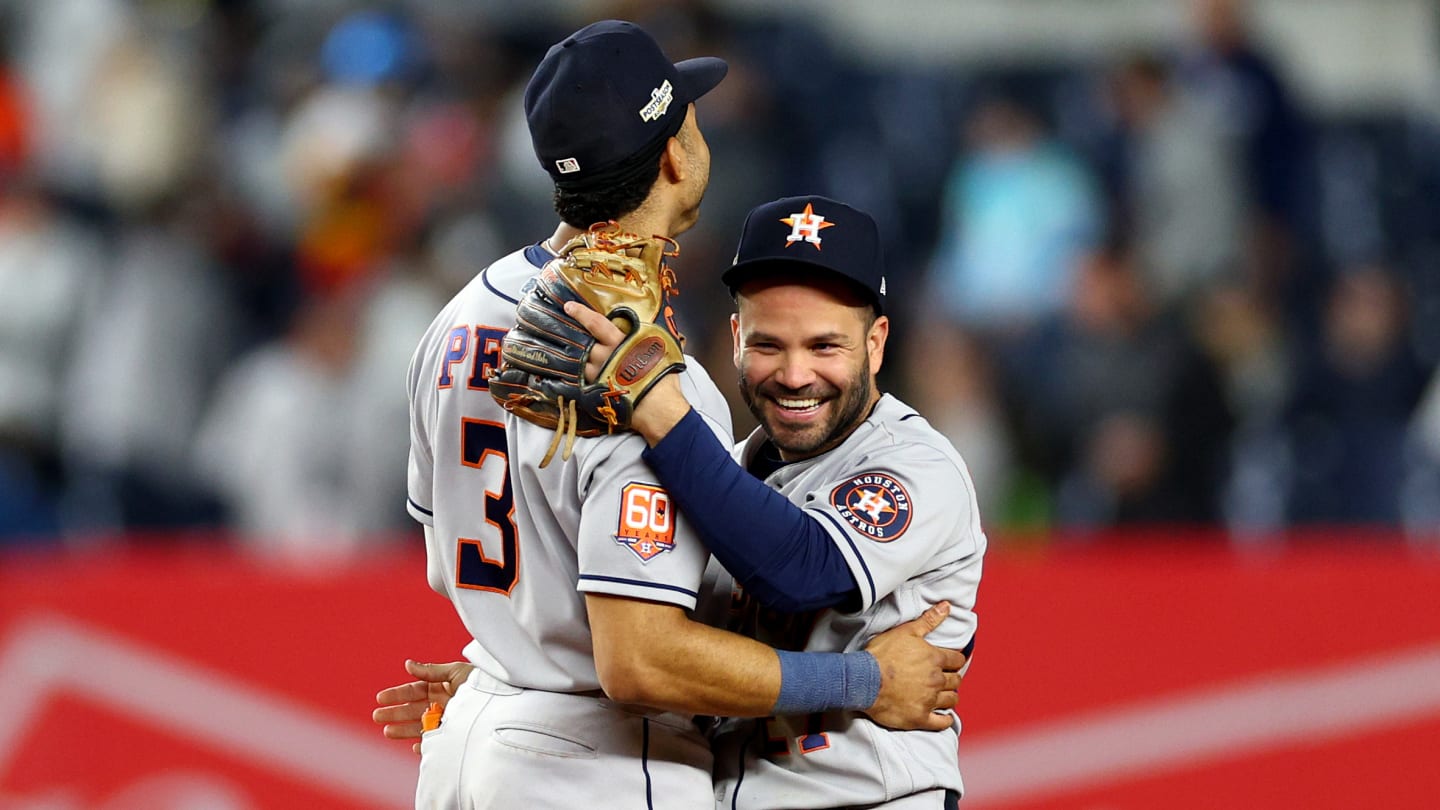 The Houston Astros 5-0 win this Saturday New York Yankees In the third game of the championship series American LeagueLeaving them on the brink of elimination.

The Sidereals could punch their ticket to the 2022 World Series with a win this Sunday, which would seal the sweep and win their fourth straight season series against the Bronx Bombers since 2015.

The Astros have become the Yankees’ executioner in the playoffs, and this time they’re closer to moving on from the sign-stealing scandal that tarnished their 2017 title season and advancing to the World Series.

The Astros’ pitching has been spectacular in this series, striking out 41 Yankees sluggers over three games. According to ESPN’s statistics department, teams that go up 3-0 in best-of-seven series advance to the next round 97.4% of the time.

There were exceptions to the rule Boston Red Sox 2004 After going down 0-3 in the series against the Yankees, they came back and advanced to the World Series.

Christian Javier worked 5 1/3 innings, allowing just one hit and quieting Yankee Stadium. For his part, his counterpart, Gerrit Cole, allowed 5 runs (3 earned) and struck out seven in 5 innings of work, taking the loss in the Yankees’ key game.

“We’ve got to find a way to get up. We know we’re up against the wall, but we’ll fight until the end,” manager Aaron Boone told reporters after the Astros’ checkout.