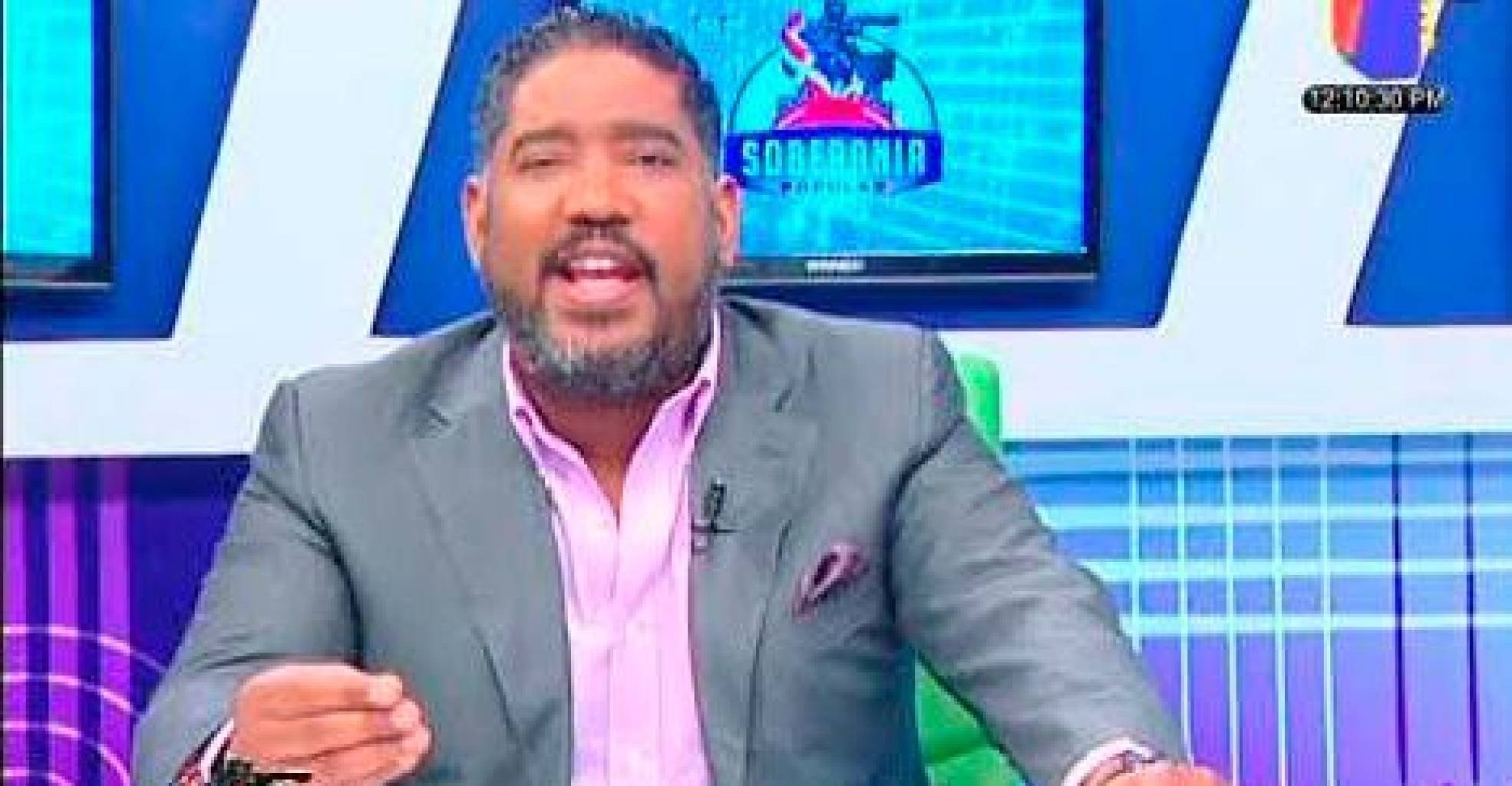 The Second National District Criminal Chamber was sentenced to one month in prison and a compensation of one million pesos in economic compensation to communications reporter Juan Mateo Guerrero, accused of defamation and harm through traditional and electronic means to harm political leader Guido Gomez Mazara.

The court accepted the Public Prosecution’s request in its entirety and ruled to convict the accused of the acts attributed to him.

Gomez Mazara sued Mateo for repeatedly spreading lies against him through electronic media.

He added, “The second criminal court just sentenced him for defamation and injury, for a month in Nagayo and one million pesos as economic compensation. Once again, the truth beats the lie and its promoters. God’s time is complete. The first fell!” Said Gomez Mazara.

According to a press release, the accusation file details that these publications were widely disseminated via a medium, as well as on social networks, causing harm to the complainant and exposing his family and clients as a lawyer and his public image.

The Public Prosecution office attributed to the conduct of the convicted Juan Mateo Guerrero the legal qualifications stipulated and found in Articles 21 and 22 of Law 53-07, on high-tech crimes and offenses, as well as Articles 59 and 60 of the Dominican Penal Code.

The former legal advisor to the Executive Branch also filed a lawsuit for the same reason against broadcasters Angel Martinez and Rafael Linares.

In the next few days, the same court will hear the hearing against interlocutor Rafael Linares.

See also  PLD on the coral issue: Nothing will distract us from our agenda