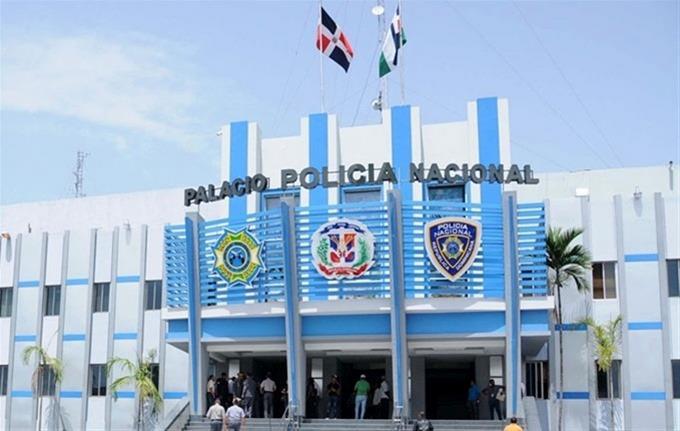 On Sunday, the National Police announced the dismissal of Colonel Neres Aguiar, who was the mayor of Boca Chica, after a recording was leaked in which he said he was arresting journalists during curfew.

Part of the statement issued by the military says: “Journalists are important people in our society, because thanks to their valuable work they are able to keep citizens informed, so we will not allow abuse or disrespect for this valuable job.”

They also reported that the officer is under investigation by the General Inspectorate.

The entity stated in the aforementioned document, “Under no circumstances will we tolerate any member of us preventing representatives of the press from carrying out their work.”

In the aforementioned audio recording, Agyar can be heard indicating that it was not enough for journalists, photographers and photographers to identify themselves with their media card, but that they need a government transit permit.

Additionally, he said they need a physical document that proves the activity he will cover within specific hours.