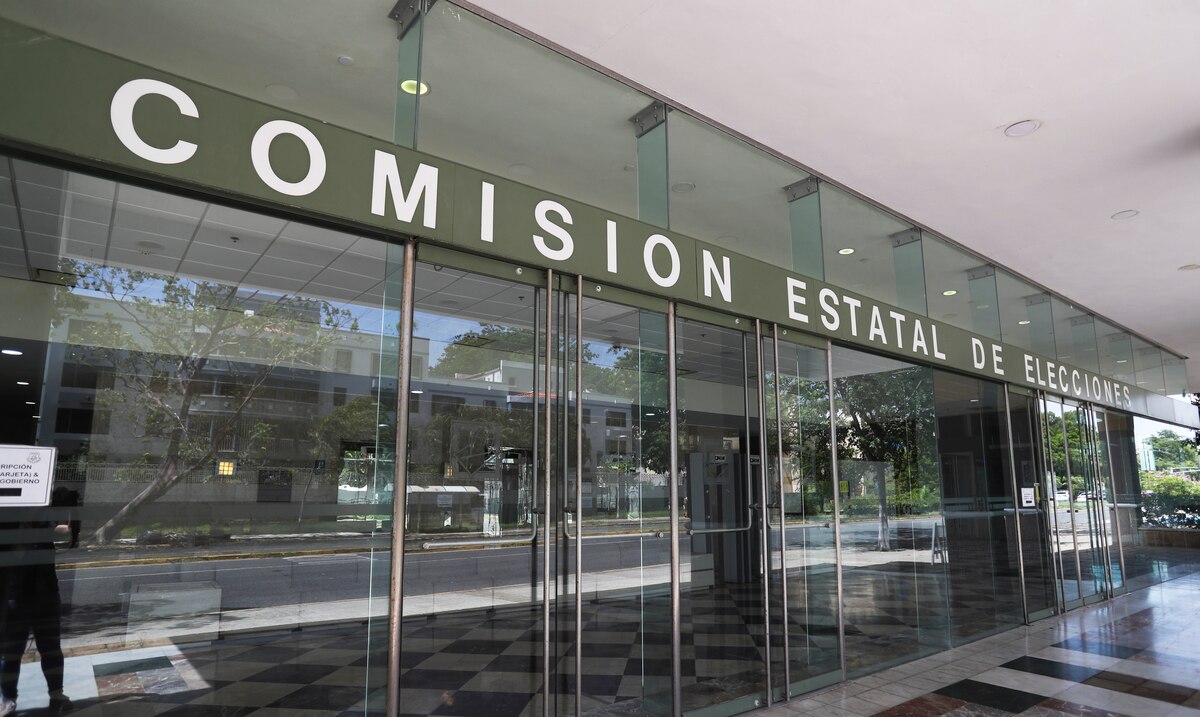 Judge Anthony Cuevas reversed the decision of the President State Election Commission (Central and Eastern Europe) Francisco Rosado Colomer, who decided, based on the provisions of the new election law, not to allow representation for all political parties registered in the Electoral College.

Through a recent decision, Rosado Colomer decided that only the electoral representatives of the New Progressive Party (PNP) and the People’s Democratic Party (PPD) would be mandated. He excluded the commissioners of the Puerto Rico Independence Party (PIP), the Movement for the Victory of the Citizen (MVC) and the Dignity Project.

Cueva, of the Court of First Instance in San Juan, asserted in his sentence that Rosado Colomer’s decision based on his interpretation of the election law was not proceeding because it violated the rights of “minority parties”.

“It must be concluded that the application of the law, as was done in Decision CEE-RS-21-001, affects the fundamental rights of minority parties, as some of the rights they would have enjoyed under the Elections Act 2011 have been revoked.It reads the 19-page sentence.

Moreover, it orders the EEC to desist from any attempt to enforce the exclusion of these parties from participating and being represented in the EEC. And she stressed that the decision that was canceled “contradicts the principle of equality.”

“The court recognizes equal participation before the full European Economic Community of the Independence Party of Puerto Rico, the Movimento Victoria Ciudadana Party and the Proicto Dijndad Party,” the ruling stated.

Likewise, it rejects the argument outlined by both the EEC and PNP that the courts cannot interfere with EEC decisions “because they are an administrative agency specializing in electoral matters”.

“Courts do not have to respect an agency interpretation that affects fundamental rights, when it is unreasonable or leads to injustice. From the analysis of what we have explained, we must conclude that the application of the law, as happened in Resolution CEE-RS-21-001, affects the fundamental rights of minority parties, as some of the rights they may have had been revoked. Under the 2011 election law, “the judge notes.

Cuevas also rejected the Central and Eastern European Commission’s proposals on the savings it would pay after the decision in order to comply with the requirements of the Financial Supervision Board.

“The economic issue is incidental to the rest of the affected rights, such as freedom of political expression through the exercise of the people’s vote of the right to vote and vote on all decisions related to the European Economic Community.It also stems from the election law of 2011, ”affirms the judge.

Both PIP and MVC filed a lawsuit against EEC demanding to represent at EEC after Rosado Colomer was identified. They claimed, in separate, consolidated lawsuits, that the decision was unconstitutional and undemocratic.

Immediately, both commissioners separately expressed their satisfaction from the ruling.

I am satisfied with the court’s decision. It is the right thing to do and the most democratic one, especially after these difficult elections. “Everyone should participate on an equal footing,” said MVC Election Commissioner Olivine Valentine.

We must celebrate the correct and just decision of Judge Anthony Cuevas. The person who is victorious here is the people of Puerto Rico and their electoral system. What this decision reflects is the strong message expressed by our country with the overwhelming results of the elections and the urgent need for a plurality of votes and the presence of all parties when making decisions in the economic community European “. For his part, PIP Election Commissioner, Roberto Evan Aponte.

See also  Abenader: A Canadian machine started working last night and the miners are expected to be rescued soon

It was the decision required by the constitution and democracy in Puerto Rico. He considered that in the twenty-first century it is still possible to understand that there are parties that own the electoral process and leave the minority parties on the sidelines, which is contrary to electoral democracy and the will of the people.