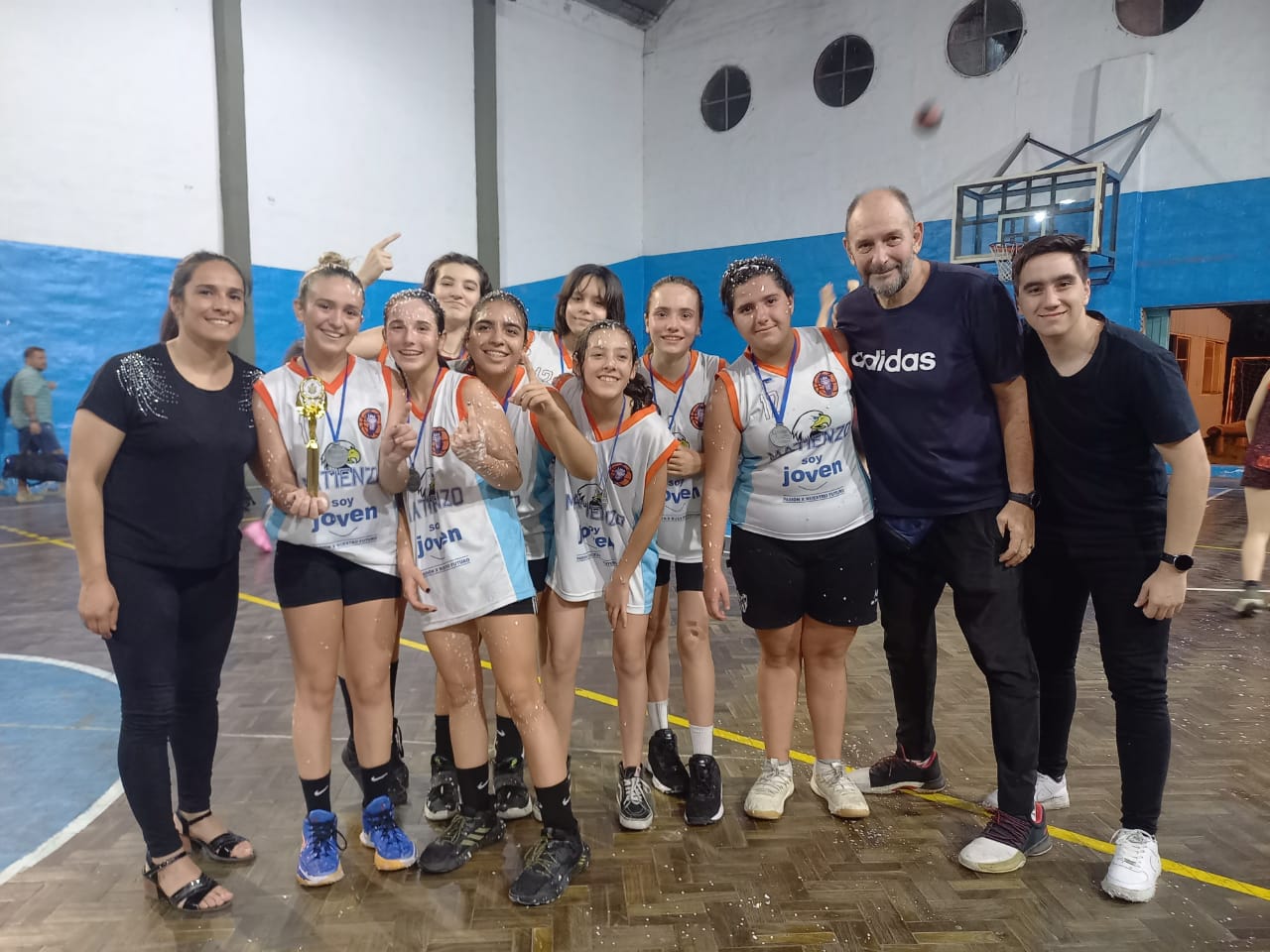 The second edition of the Municipal Women’s Basketball League, which was jointly organized by the Municipality of Cordoba and the Cordobasa Basketball Federation, has ended.

On Wednesday, at the General Bustos Sports Center stadium, the first division finals for regions A and B and the U-19 category will be held.

At 6:00 p.m. they will face Universitario – Matienzo (U19), at 7:30 p.m. Universitario B – Universitario A will meet each other in Zone A of the first division and at 9:00 p.m. Matienzo – Club Municipalidad will meet in District B of the First Division.

Meanwhile, on Monday, the finals of the other categories were held, with the following results: U14, Universitario 50 – Bolívar 44 and U16 Zone B, Matienzo 65 – Pilar 31.

At the end of today’s matches, an award ceremony will be held in the presence of the players, coaches, leaders of the participating clubs, and officials from the Secretary of the Government, the General Administration of the Council of Ministers, and the Undersecretary for Sports and Entertainment.

The launch of the League was an unprecedented event for our city and its driving force was equality and a gender perspective.

The Minister of Government and General Administration of the Cabinet, Miguel Siciliano, highlighted this The effort and joint action between the municipal state and the clubs and sports bodies of Córdoba gives tremendous results. These measures are part of the gender, sports and social policies that we implement from the administration.”

“Our goal was to develop a project that promotes women’s basketball and with the end of the second league we know we are achieving the goal. We want to continue to give girls everything they need so that they can play basketball, so that they can learn by playing and having fun. So we need to create, design and plan policies sports that promote the development of this beautiful system”Said Medardo Liguria, Undersecretary of the Ministry of Sports and Recreation and one of the promoters of this association through the Municipality of Córdoba, which provides all the resources.

The free method and invitation to clubs, schools, neighborhood centers, NGOs and educational parks was another reason for the success of this association.