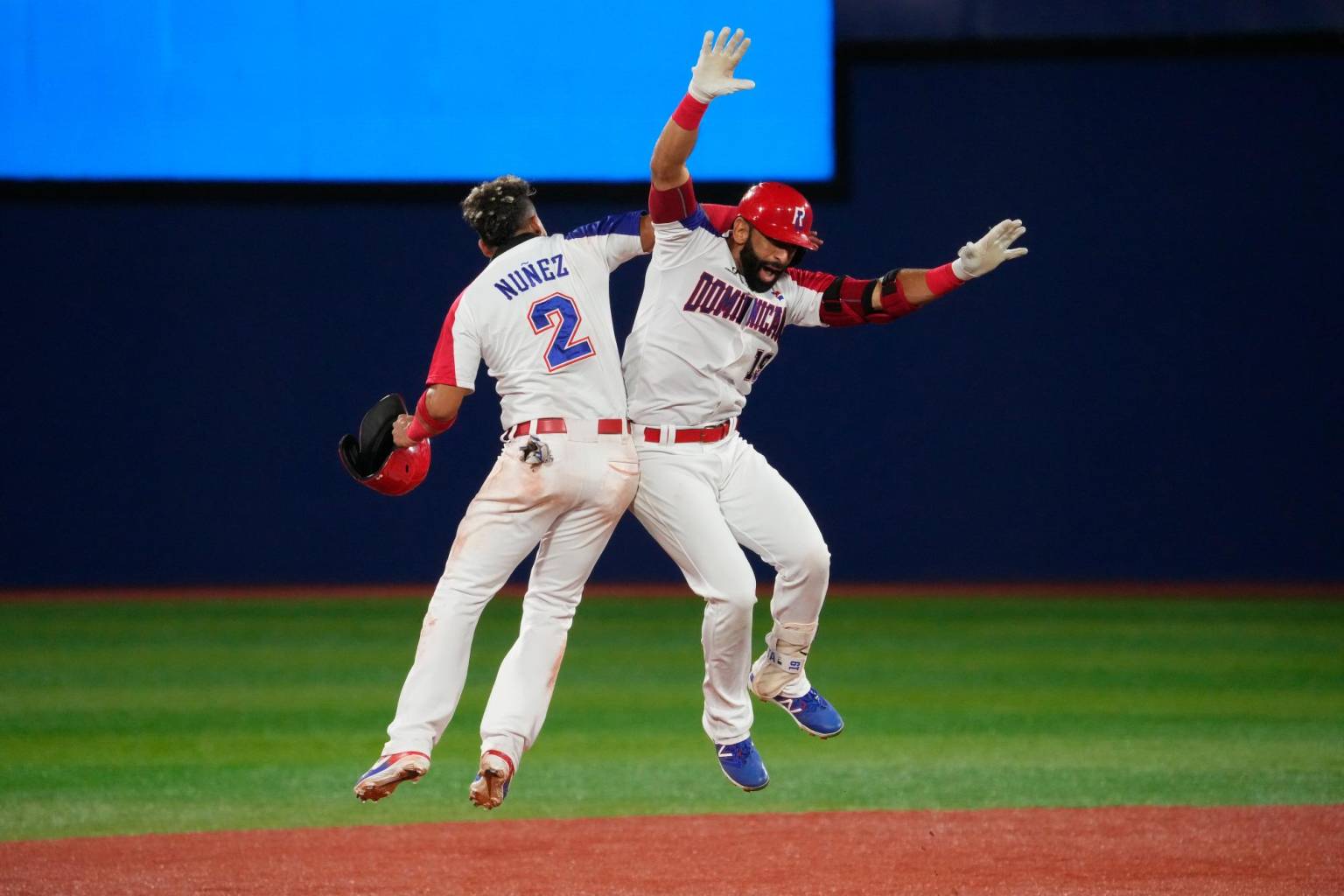 The Dominican Republic faces the United States twice tonight in baseball and women’s volleyball in a bid to advance to the semifinals of the Tokyo 2020 Olympics.

At 11pm Dominican time, the Dominican baseball team will try to win their place in the semifinals of Division 2 of the Olympics against the United States, where they will lose the commitment between Japan and South Korea. For the gold medal.

Anyway, with the end of Tuesday’s game at dawn, the Dominican Republic promised to fight for the bronze medal in baseball at the Olympics.

The starting pitcher is not yet defined, however manager Hector Borg announced he could have a pitch committee to face the United States after the 7-6 win over Israel.

At midnight, the Caribbean Queens (2-3) face the women’s volleyball team in the quarterfinals of the Olympics.

The Queens have won two games in a row, with Japan (3-1) finishing fourth in Group A, with USA winning Group B to advance to the quarterfinals.

Victory over the United States would classify the Caribbean Queens to the semifinals, which would guarantee at least a fight for the bronze medal in Tokyo 2020.

The Dominican Republic has won three medals in Tokyo 2020, two silver and one bronze, ranking 58th with Colombia in the Games.