The Dominican Republic will donate vaccines to Haiti, Honduras, Guatemala and other Caribbean islands 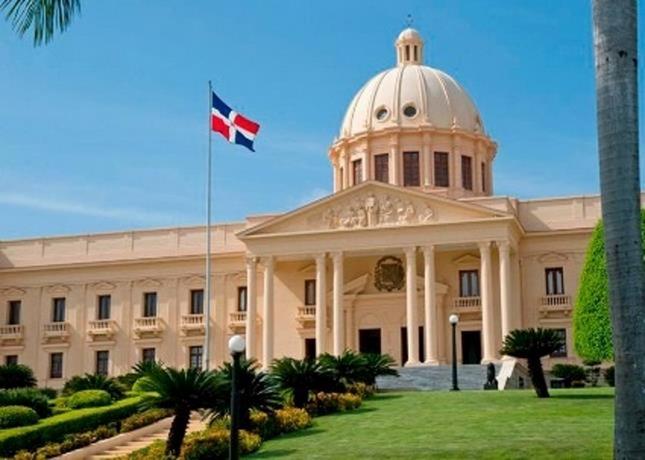 The Dominican government has received from the governments of several Central American and Caribbean countries a request for thousands of doses of vaccines, as donations, to protect its population through its national vaccination plans.

This was mentioned by the government in a press release saying that Foreign Minister Roberto Alvarez maintains permanent contacts with his counterparts in Central America and the Caribbean to respond to the specific demand of each country.

In total, about 505 thousand doses will be distributed to all requesting countries so far.

I have ordered the national authorities to immediately start an international cooperation program to assist these sister countries affected by the “unfair and unequal” international distribution of vaccines, within our means.

“The ability to overcome the epidemic in a reasonable time requires the joint distribution of vaccines against the SARS-Cov-2 virus, because it is very likely that inequality in access to vaccines could generate new waves of infection in countries that are behind in their immunization plans,” they point out. .

The Dominican government states that the country was a beneficiary of international solidarity when the Indian government sent thirty thousand doses of vaccines to the country, after which the Chinese government donated fifty thousand doses “which allowed the start of our successful vaccination program.” Also, we received solidarity support from the national private sector who contributed With enough money to secure two million doses of Astra Zeneca.”

The Government asserts that the State must guarantee immunity to all the Dominican people, but recognizes that this will be possible only if at the same time the fair and reasonable distribution of vaccines is promoted at the regional level.