The entire Cuban badminton team leaves for the United States: they couldn’t even make it to the event 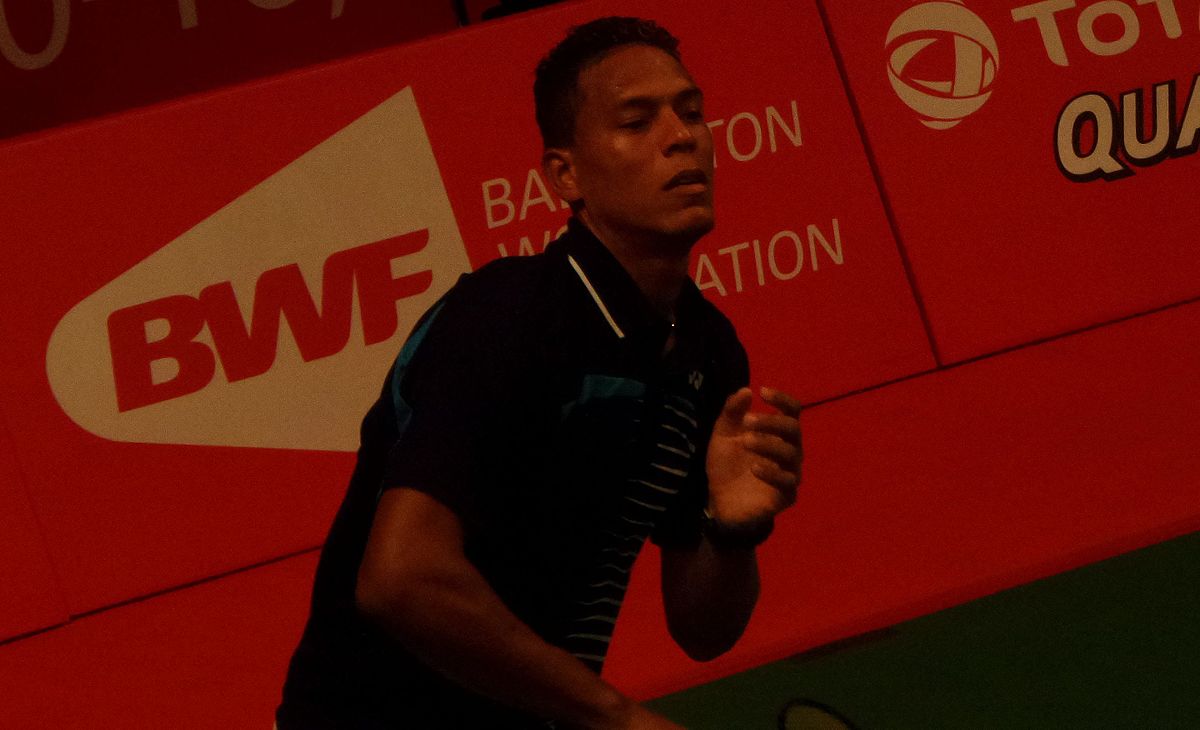 They confirmed that the entire Cuban badminton team that will participate in the “Future Series 2022” event in Mexico, led by star Osleni Guerrero, left for the United States without even participating in this event. Specialized media.

“Not only Osleni Guerrero Velazco, but also his teammates Leodannis and Thalia did not attend the tournament and also left the Cuban delegation. The three who went to the tournament left the delegation. For San Salvador and Santiago de Chile, we will have to use new equipment”, Wrote On Facebook sports journalist Raul Rodriguez.

Sports magazine Play Off Magazine, confirmed that “besides Osleni, Leodannis Martínez and Thalía Mengana, the other two members of the team, also did not appear.” It is assumed that they escaped together and are already on American soil.

“Now the news is the one who spins, not the one who stays. Champion, thanks for everything, you have seen your growth and the wonderful person you are Osleni Guerrero Velazco ”, added one of the athlete’s follower in the networks.

Badminton, they go to the United States

Osleni, 32, is considered the best in his major in Cuba and has been assigned overseas on several occasions. He has won many medals for Cuba in regional events, such as Central America and Pan America. He became the first Cuban badminton player to reach the Olympic Games in Rio 2016.

In 2018, Guerrero gave statements to the mentioned magazine about his development and future in Cuban badminton. At that time, he was among the top 50 in the ranking of this specialty.

“My mum cherishes all my medals as a group. I have never lacked that family pressure. For example, I have always been passionate when it comes to shoes. I had tough times. The sacrifices my mother made at the time to buy me tennis shoes that I could train were great. One pair that lasts me a long time.Guerrero said of his beginnings in the sport.