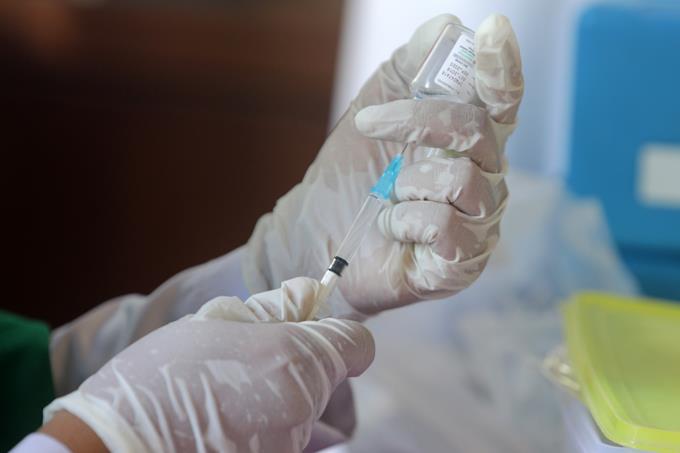 European Council President Charles Michel confirmed, Sunday, that laboratories will maintain the initial schedule for vaccine delivery in the European Union from January 25, after Brussels intervenes to ensure that contracts are respected.

Michel said on the French radio station Europe 1, “We will implement the contracts that have been approved by the pharmaceutical companies and we are committed to transparency using all the legal means available to us.”

The president of the European Council insisted that they from Brussels “fight and strike a blow on the table”, to demand clarification of the reasons for announcing the delays.

They also required companies to speak transparently about why they sometimes encountered difficulties in the production chain.

“When delays were announced, for example in Pfizer’s case, we acted decisively, got to the table, and in the end the delay was reduced by several weeks to a slowdown in delivery.”

Michael asked for clarification of five or six doses per bottle

Michel indicated that he had asked the European Medicines Agency to declare clearly and with scientific arguments about the number of available doses per bottle, which according to Pfizer is limited to five although health authorities consider there are six, which they have allowed to balance the delay.

“It is imperative that we have the same interpretation throughout Europe,” he urged.

See also  They reject the accusation in the Senate of Chile