The Harlem Globetrotters have asked to join the NBA ‘now’ 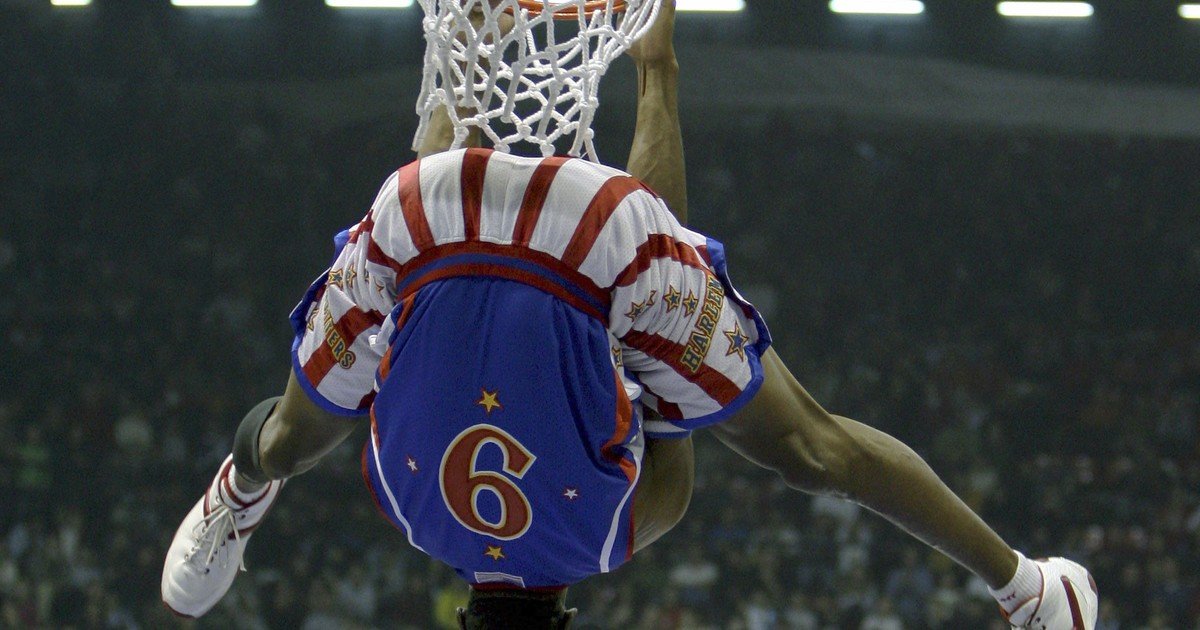 Los Harlem Globetrotters, the legendary team that travels around the planet with its basketball show, send a message to the commissioner NBAAdam Silver They ask them to add him “now” as a new franchise in the best league on the planet. The demand comes as rumors of expansion circulate and more equipment could be added. it will be?

Founded in 1926The Harlem Globetrotters became a show team because of the big difference they had with other groups at the time. At that time, they faced (and won) the NBA champions, as they used in their message, and now they claim a place among the best, claiming that “We can present a talented team on a par with today’s professionals.”

The Harlem Globetrotters with Pope Francis in 2015.

Message from HG to the NBA:

“Dear NBA. It’s been a while since our last game. 72 years to be exact. But we still remember that day from 1949 when we faced their champions, Lakers. For the second year in a row, we won. It was kind of weird because at that time black players in America were literally excluded from playing with and against white players.

Everything you love about the NBA we brought to the basketball game.

We continue to fill stadiums and grow basketball around the world. When the National Basketball Association struggled to attract more than a few thousand fans, we had no problem sharing the bill. With the growth of the NBA, they were able to attract the best black players, Remember who helped the NBA when it started.

do not mistake us, We love everything they achieve and are proud of how our players stand up to help their communities. But don’t forget that basketball wouldn’t be what it is today without us. You play in 17 countries, and we are in 122 countries. The world would not have heard of Dr. James Naismith had it not been for Globetrotters. We have published the game.

So if they really believe what they say about social justice, they can’t act as if we don’t exist. It’s time to rewrite history. It’s time for the NBA to honor what the Globetrotters have done for our sport.

The Harlem Globetrotters, basketball and show in equal parts.

Based on what we’ve already tried, We can offer a talented team on par with today’s professionals and we want the opportunity to do just that.

As a world-renowned and legendary professional basketball team, we have asked NBA Commissioner Adam Silver and the owners for all necessary powers Make the Harlem Globetrotters an official NBA franchise. not now. Immediately”.