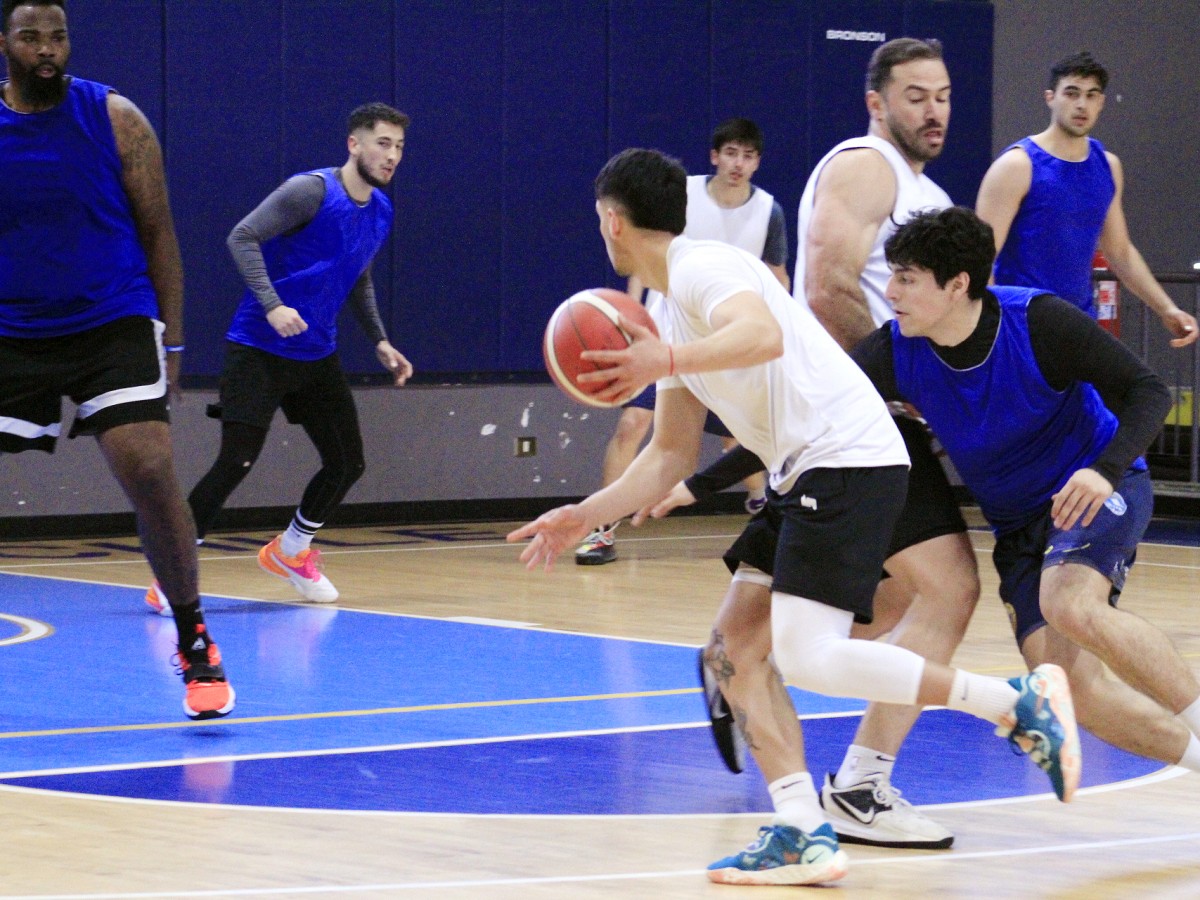 The tournament, which will bring together 30 teams from the two LNB subs, will run through December.

MUNDO Telecomunicaciones will be the main sponsor of the Chile Mundo Cup by Cecinas Lanqueho, of the National Basketball Association, a tournament to be held until the end of December, which marks the start of the 2022-2023 Basketball League season.

The 30 competing teams, from Leagues ONE and DOS from LNB, will play 136 games in search of the title, currently led by Atlético Puerto Varas.

Throughout the tournament, MUNDO will provide full match publishing support, which will be added to the transmission by Canal CDO and LNBChile.tv signals; In an alliance that seeks to reinforce the company’s commitment to promoting one of the country’s most iconic sports.

Juan Miguel Fistula Bodeiro, Executive Director of CDO, said:We are proud of LNB’s growth and to be a part of that development over time, and even more so, with basketball uniting the country through the Chilean Olympic Committee channel signal. Today, we reinforce this commitment with a partner of MUNDO prestige, who will contribute their connectivity expertise and, most importantly, because it perfectly matches the values ​​promoted by sport and CDO.‘, he finished.

The opening game took place yesterday, Friday 23, at 8:30 p.m., at the Mario Marchant Bender Municipal Gymnasium in Puerto Montt, where CEP Puerto Montt and ABA Ancud faced each other.

Tomorrow, Sunday, at 7:30 p.m., it will be the first appearance of Atlético, which as a visitor will face CDSC Osorno.

See also  Shaquille O'Neal, an NBA star who debuted in wrestling and ended up hitting