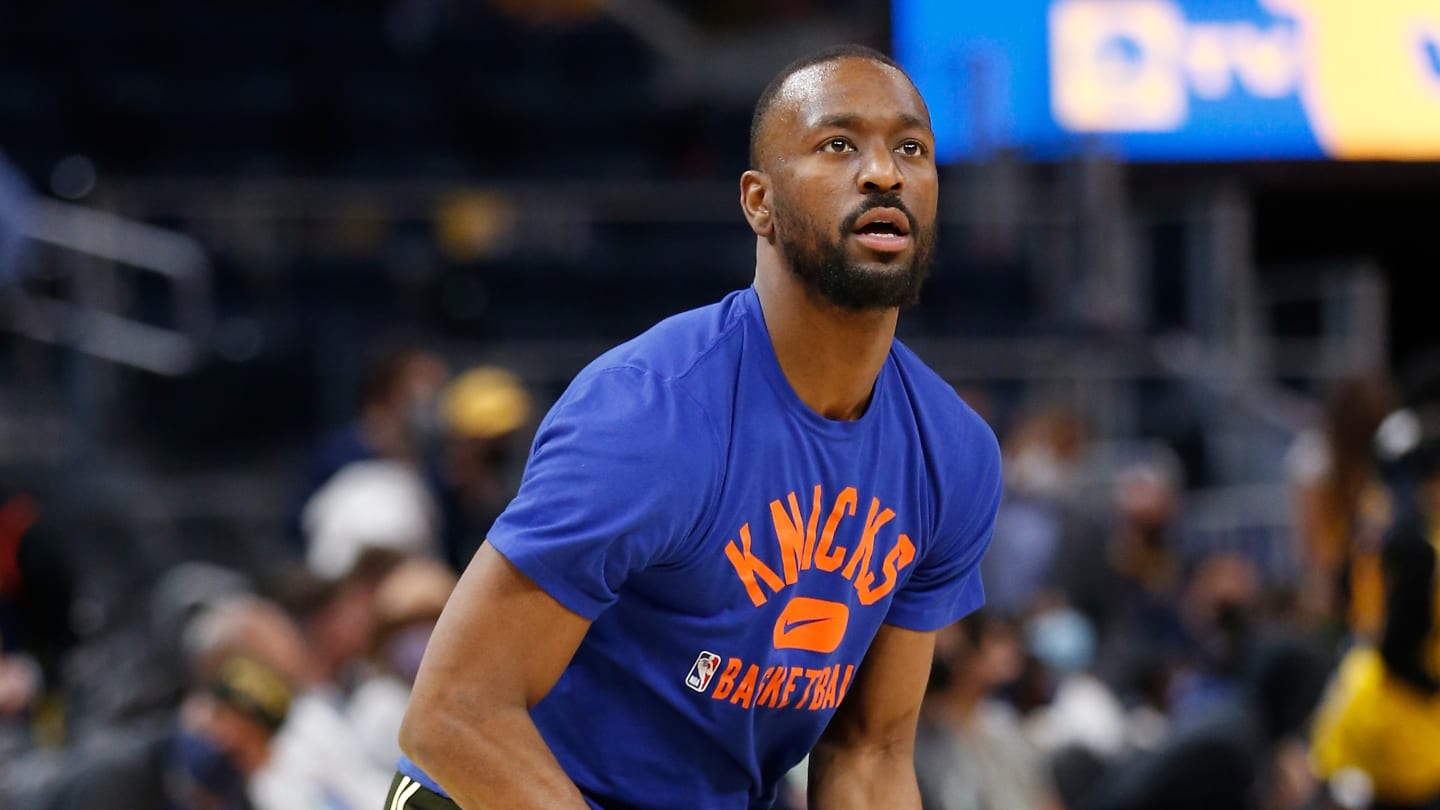 To open up a roster spot for Walker, the Mavericks will release fellow guard Facundo Campazzo.

The Knicks traded him to the Pistons on draft night as part of a three-way deal, but Walker was released by Detroit days later and he never had a team yet.

The 32-year-old made four consecutive All-Star Game appearances between 2017 and 2020 with the Charlotte Hornets and Boston Celtics. However, Walker has been plagued by knee problems in recent years and has been missing his best. He hasn’t played in more than 56 regular season games in a campaign since 2018-19.

Argentine Facundo Campazzo signed with the Mavericks shortly before the start of the season but only ended up playing 52 minutes with them and will now look for another opportunity in the NBA.

The Mavericks are on a losing streak of four in a row and the team, led by Jason Kidd, is looking for replacements to straighten the path.