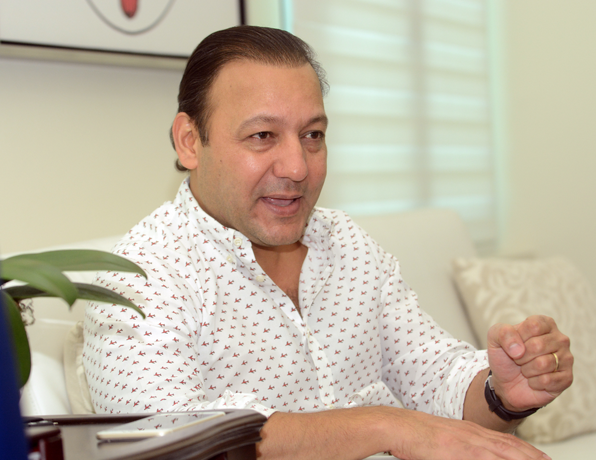 The mayor of this municipality, Abel Martinez, considered the agreement reached by the Association of Traders and Industrialists of Santiago (ACIS) with the Consulate General of Haiti benefiting Haitian citizens with irregular status in the Dominican Republic, an illegal and unconstitutional agreement.

Likewise, he emphasized that the municipality of Santiago does not sanction agreements that benefit any foreigner residing in the country illegally and that a measure of this magnitude is contemplating criminal penalties.

The mayor warned that ACIS does not have the authority to sign agreements with the Consulate General of Haiti that benefit Haitian citizens with illegal status in the Dominican Republic.

He stated that the authority, through its president, Sandy Filippo, interferes in business over which it has no authority, after noting that “this agreement is illegal and contrary to the Constitution, municipal ordinances and the spirit of what is the Dominican defense.”

He said it was in violation of all clear rules relating to the development of Santiago, and warned that “the Santiago Mayor’s Office agrees to any kind of agreement that is not regulated by law.”