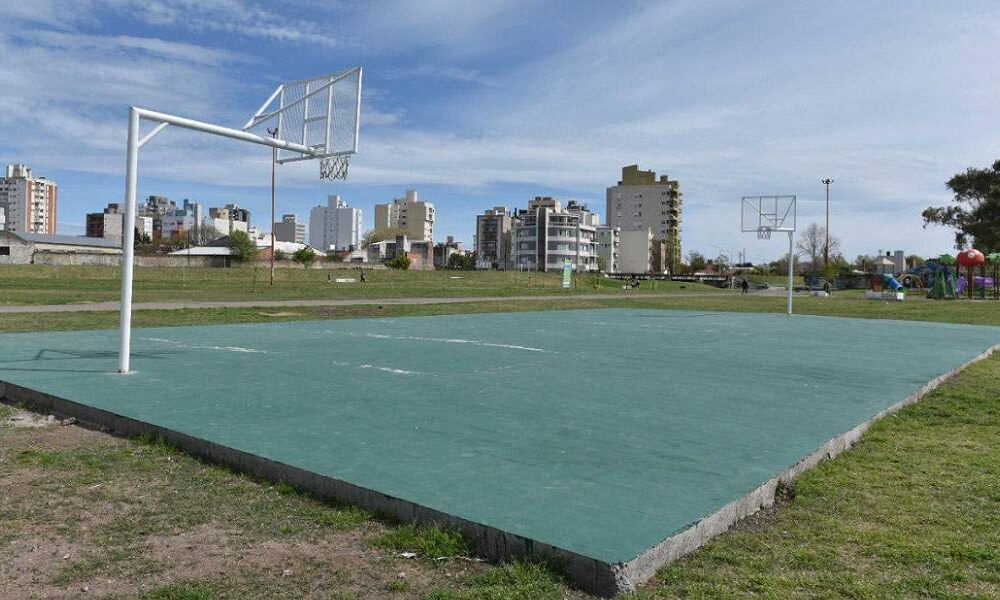 The municipality of Bahía Blanca continues the process of expanding its sports grounds with outdoor basketball courts in 3 x 3 and 5 v 5 modes. This time they have finished the work in Borontes. 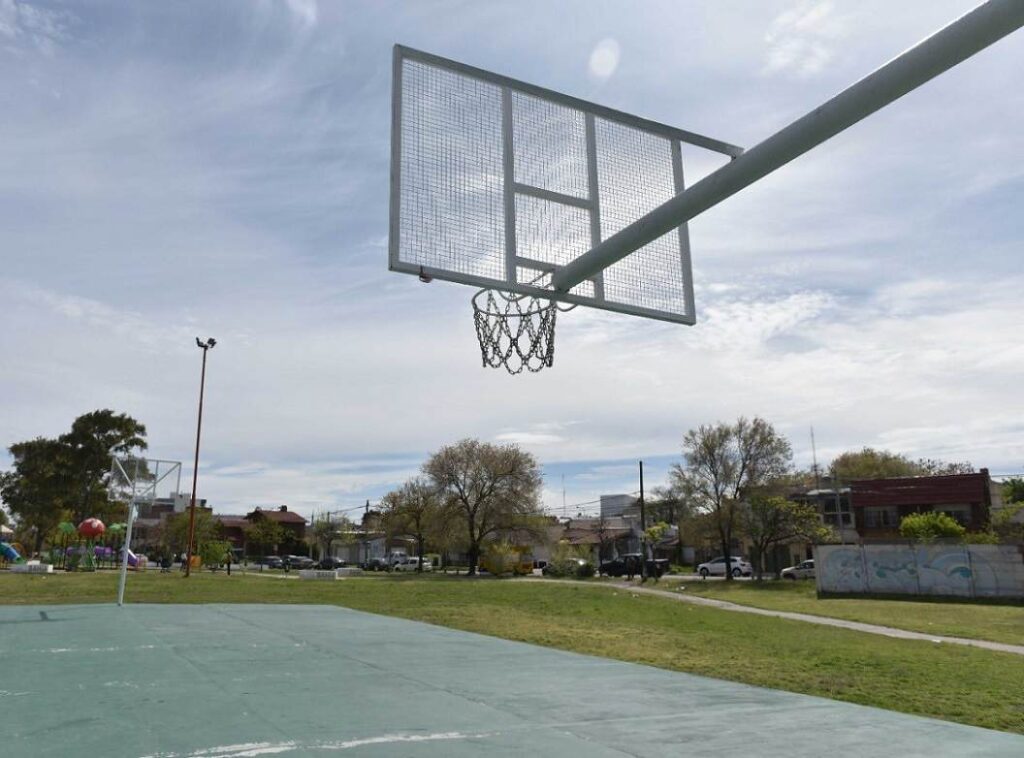 The 3X3 tournaments organized by the Bahía Blanca municipality will have a new place to play, since the Boronat Park Sports District has been completed, one of the biggest tournaments in the city along with Parque de Mayo.

This is part of an ambitious project in which 24 outdoor playgrounds will be built so that Bahia men and women can enjoy the mother sport outdoors.

“We are very pleased with the progress we have made in building and repairing beaches in public spaces. We finished the Boronat project, one of the biggest projects we have done and it was amazing”, Comments by Nicholas Arroyo, Municipal Sports Undersecretary.

“The park is a recreational and recreational alternative for Bahia residents and they now have an outdoor basketball court as an additional option for exercising in a public area.”

idea Bahía Blanca Municipality is to organize different tournaments in 3×3 format, for both genders, in these open spaces as we approach the summer season, with a clear idea of ​​enjoying the city’s leading sport in public.

“We are on schedule to build beaches in different parts of the city. We are now working on Plaza Don Bosco and we will start in Parque de la Ciudad, La Quinta González Martínez, as well as Palos Verdes, where the existing one will be removed because it was degraded and a completely new one will go to be built »Undersecretary said. 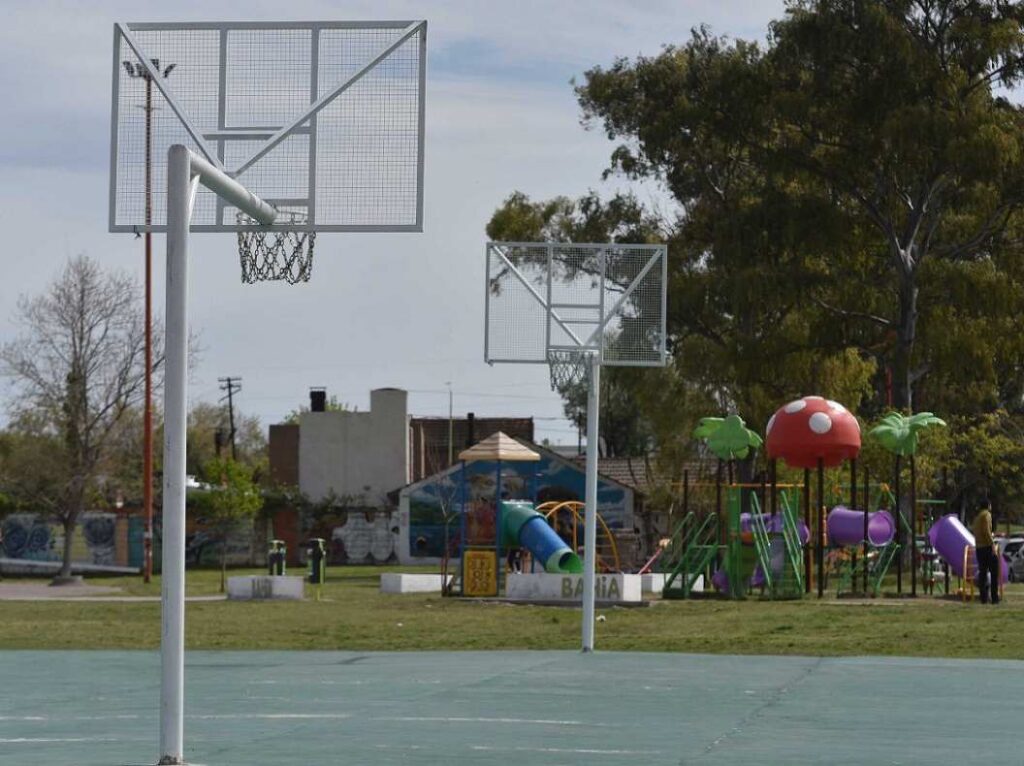 They started last summer Lightning Tournaments 3×3 Which will continue in the coming months and will be announced in due course so that the largest number of boys and girls can attend, in order to achieve the continuity of basketball inside and outside the clubs.

He added, “We plan to reach 24 beaches before the end of the year, and if we continue like this, we will definitely achieve it. There are different types and sizes depending on where they are located. Some are straight 3X3 basketball and have more surrounding area, we are building 5 vs 5, with anti-band hoops, LED lighting and a cement floor,” concluded Arroyo.

It is clear from the municipality that Bahia is the city of basketball and that its sights are to highlight the mother sport of the city, not only in the traditional clubs of the national basketball capital, but also in public, not only to be added to the federation, but for those who are interested in outdoor sports. 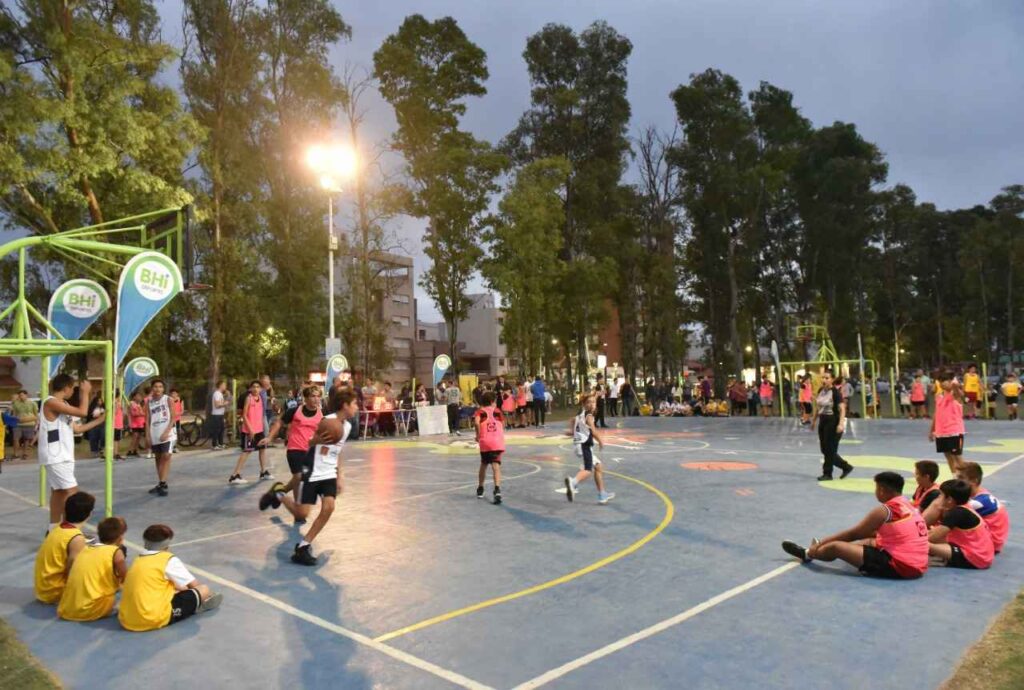 The Parque de Mayo is one of the most crowded areas

Located in the city’s Parque de Mayo, the square is used by many boys and girls who go to have a good time outdoors and play street style kicks, in one of the city’s frequented by girls. small.

Artists Julián Avellaneda and Albano Sánchez had the task of immortalizing Manu Ginóbili on the restored pitch, which has a blue background, with the image of the last shot against Serbia and Montenegro at the Olympics won by the national team. Basketball Argentina in 2004.

In addition to the patio floor, the perimeter wire was restored, the acrylic of the grommets changed, the place columns painted and the hoops refurbished.

From ABB we celebrate this kind of investment in public spaces that connects the mother sport of the city with the people of Bahia. Basketball lives in the capital not only in clubs, but also on the streets and in the fresh air.

See also  Basketball: The Chilean national team is located in Colombia, although it is still alive in the World Cup qualifiers