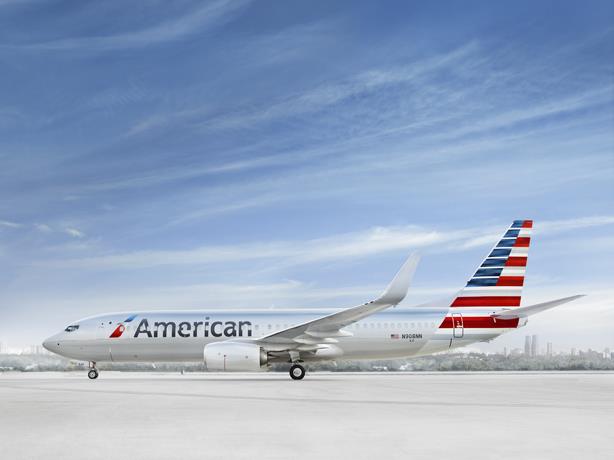 American Airlines has announced an increase in six new direct flights to the Dominican Republic, with operations to and from Las Americas International Airports (AILA) in Santo Domingo and the International Terminal in Santiago, bound for Philadelphia, USA.

The US Director-General of the Dominican Republic, Oliver Bogos, announced that the new flight frequencies will begin in April of this year 2021.

He also confirmed that as part of the economic revitalization, the airline’s operations in Santo Domingo would increase, with three additional flights per week to Philadelphia International Airport.

He explained that these flights will begin operations on April 3 of this year, after he indicated that the American airline operates one weekly frequency on Saturday to that destination from the Dominican Republic.

He also announced that, from April 2, pending approval by national authorities, a new route was planned, from Santiago Airport to Philadelphia Airport. On this new route, American Airlines will operate three flights per week on different days.

Regarding the equipment that the airline will use in operating these new flights, he indicated that a Boeing 737 with a capacity of 172 passengers will be used and will be available for reservation from Saturday, January 30.