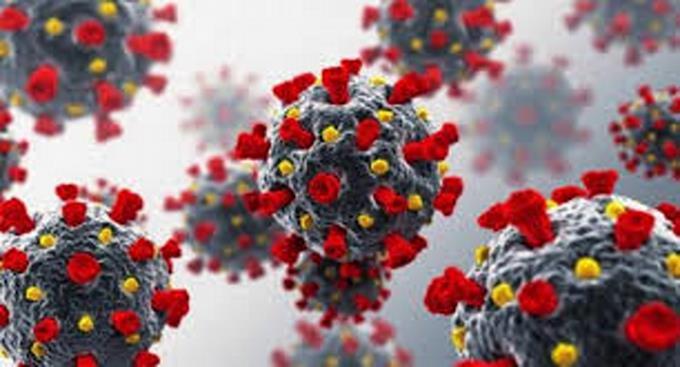 The Pan American Health Organization (PAHO) warned Wednesday of an “alarming” plateau of COVID-19 cases and deaths in recent weeks in the Americas, and expressed regret that many people and places have failed to comply with preventive measures.

“Last week there were more than 1.2 million new cases of Covid-19 virus and 31 thousand deaths reported in the Americas,” PAHO Director Carissa Etienne said at a press conference.

“These numbers have not changed in recent weeks, which highlights a worrying trend: cases and deaths are stagnant at alarmingly high levels,” he added.

Etienne said that Uruguay, Argentina and Brazil had again recorded an increase in cases “which puts at risk several weeks of progress” in controlling the virus, highlighting the “significant increase” in cases and deaths in Bolivia.

He also cited “significant new infections” in Cuba, and “increasing trends in hospitalization” in Haiti. Among the Central American countries that reported increases, he mentioned Costa Rica, Panama, Belize and Honduras.

“Although infections continue to rise, many people and places are no longer adhering to the public health measures we know are effective against COVID-19,” Etienne said.

Of the 3.4 million deaths reported globally since the covid-19 health emergency began at the end of 2019, nearly half correspond to countries in the Americas.

But Etienne warned that “the actual numbers could be higher,” evidence of the “massive impact” of the epidemic in the region.