The PLD Political Committee meets to discuss aspirations for internships 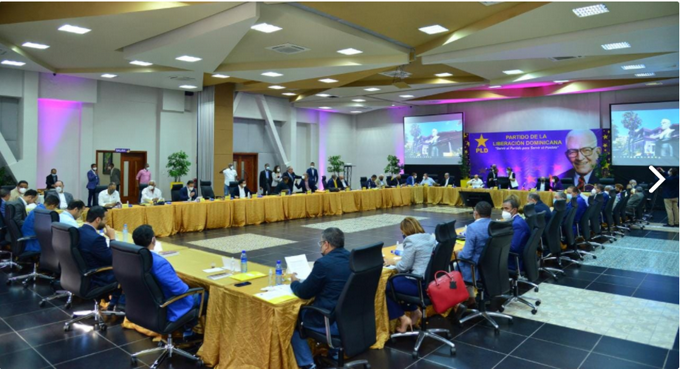 The Political Committee of the Dominican Liberation Party (PLD) meets with the aim of finding out the reports on the files presented by candidates for positions in the secretariats.

It was also announced that the preparatory agenda for the meeting of the Central Committee of the Democratic Liberation Party, which called for 9 May, will also be determined.

While the meeting is taking place in one of the rooms of the National House of the Department, callers wait for the end of the meeting to receive clarifications about the conclusions and decisions that have been reached.

In the meeting, which started at 10:45 AM, 43 of this 45 internal body members participated. Lucia Medina and Miriam Cabral offered their excuses.