The Reaves returns on July 6 to the basketball team 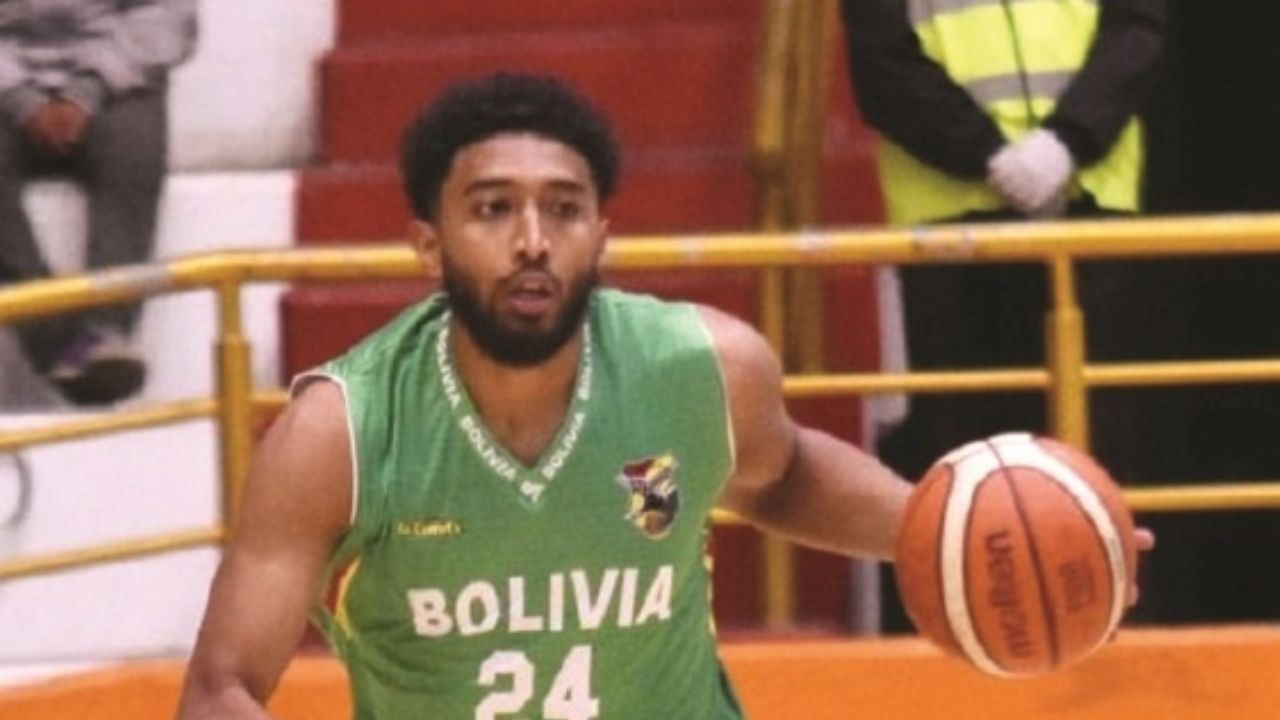 Coach Giovanni Vargas reports that the inclusion of Bolivian-American Joshua Reeves to the national basketball team is scheduled for July 6.

But his return to La Verde on schedule will depend on the administration implemented by the Bolivian Basketball Federation (FBB) so that the athlete can board a ship that will take him from Washington to Cochabamba with fewer flying hours, without having to stop. In Miami for nine hours.

Vargas explained that Reeves agreed to return to the national team because the logistics of the focus had been improved to face the second stage of the World Cup qualifiers, with the support of the Deputy Ministry of Sports and Hotel Regina. The Bolivian team’s focus begins today in the city of Tequipaya, and the first test is scheduled for 5:00 p.m. at the Quillacollo Sports Center.

Bolivia will play Nicaragua, Paraguay and Chile from July 13-15 in search of an entry ticket to the World Championships to be held in the Philippines, Indonesia and Japan in 2023. The first round will take place in Santiago de Chile. “The deputy of the Bolivian Ministry of Sports and Aviation (BOA) intends to embark on Reeves’ flight with a layover in Miami, but to avoid the hustle of waiting nine hours in that city to continue the flight to Cochabamba, the Federation should manage the ticket at another airline so that the flight is more direct,” commented the coach. Armando Schock will arrive from Spain on Wednesday, July 4th and will immediately join the green preparations.