The selected U-15 team qualified for the national final 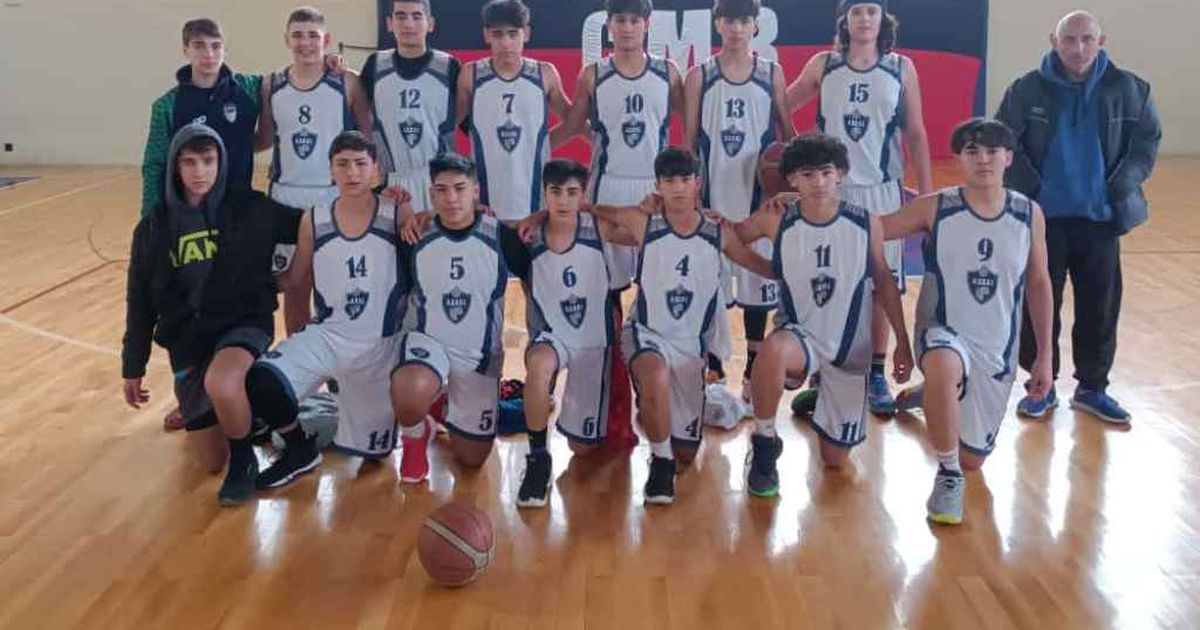 The provinces of Mendoza, San Juan and San Luis decided to play a Competition Pre-federation in the U15 category of the championship organized by the Argentine Federation BasketballAnd the Qualifiers to object to the national final stage.

Let us remember that the champion of the Southern Apertura Championship, organized by the Basketball Association “Rodolfo Iselín” San Rafael, was Colegio San Martín (General Alvear), who invited the sub-champion Real del Padre to merge with San Rafael Tennis club To form a competitive team in this tournament led by Alejandro Cora with Javier Paquez.

In the final game of the playoffs, the San Rafael Basketball Association’s selected team “Rodolfo Islin” beat Club Honor y Patria as a visitor by 51 to 37, a match corresponding to the fifth date of the competition held in “Vicente Polimeni”, located in the province of Las Heras.

Despite the victory, the team led by Alejandro Corra and Javier Páques took second place in the standings, so there is no chance to continue the competition. However, from the Argentine Basketball Federation (the event organizer) they confirmed the classified ads in the men’s under-15 training section.

The third star of athletics

Historic ranking for the San Rafael team that will be one of the 64th Federal Reserve champions.

22- Basketball. The U15 team qualified for the Federal Championship Final. Thursday 07-28-22.jpg

Basketball. The U-15 team qualified for the final stage of the national championship.

Basketball. The U-15 team qualified for the final stage of the national championship.

On Monday August 1, the final draw will take place where the intersections will be known by the days and times.

If you need more information, you can follow me at: https://www.facebook.com/mario.guerrero.3114/