They are demanding detention from Odibrekt Fujimori 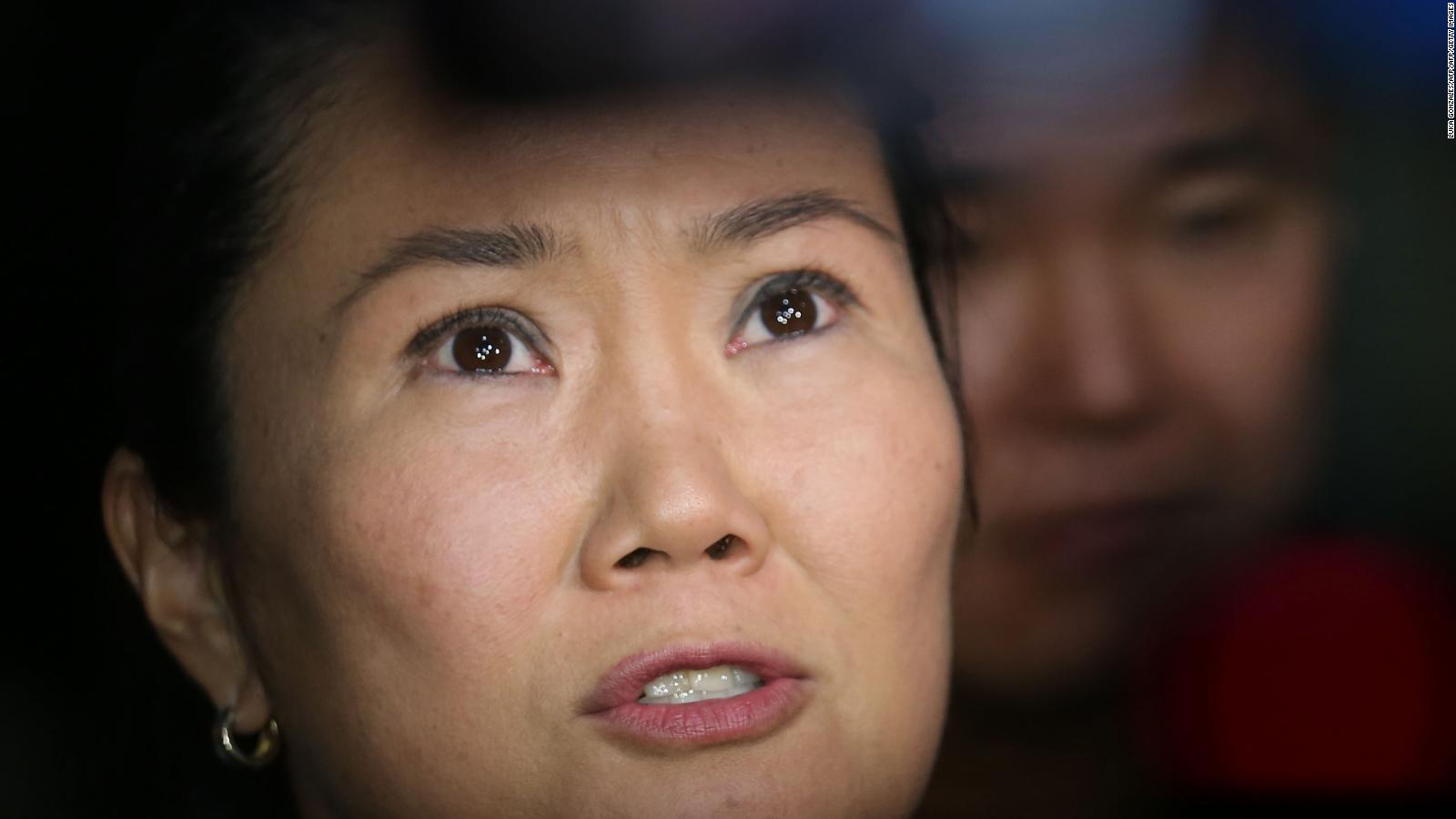 Attorney asks for detention against Keiko Fujimori in the Odebrecht case 2:53

(CNN Espasol) – Attorney Jose Domingo Perez, chairman of the Special Committee on Investigations into Allegations of Corruption in Odebrecht, has asked a judge to rescind the summons with restrictions issued against Fuerza Popular’s presidential candidate, Keiko Fujimori. Detention against him.

He is accused of violating the rules of conduct imposed by the court, which ordered his release when he met a witness in the case, according to the state-run Andean agency on Thursday. CNN seeks Fujimori’s reaction.

Keiko Fujimori, the daughter of former President Alberto Fujimori, has been under investigation by the Peruvian Attorney General’s Office since 2018. It is alleged that the company received contributions for the presidential campaign in the framework of the Odebrecht case. Fujimori is an accusation that has always been denied.

Keiko Fujimori was sentenced by a lawyer in March 2021 to 30 years in prison on charges of organized crime, money laundering, obstruction of justice and misrepresentation in administrative proceedings. Following the allegations, the prosecutor’s office closed the case against the president. Now it is in the hands of the judicial power, which must determine his innocence or guilt by a crime.

The charge sheet also includes the Popular Force Party. Therefore, in the event of a sentence, its dissolution is sought.

Fujimori, who is running for president of Peru for the third time, responded immediately on his Twitter account at the time. “As a lawyer now wants to get to the end of the first round, I will continue to face this persecution and move forward with energy so that we can overcome this health and economic emergency together. #Athulado.

The president is now waiting for the results of the second round of presidential elections against candidate Point Pedro Castillo, of which there are no final counts yet.

When will the final results be known in Peru? 0:48