They have filed a lawsuit over $100,000 million against Meta for the algorithm and its negative effects on children 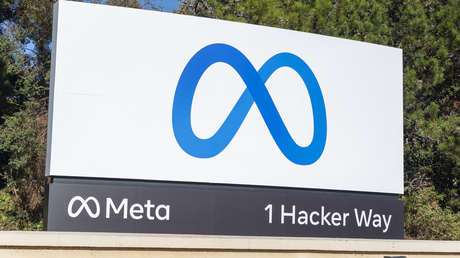 “We are not Mark Zuckerberg’s people, we are the product and we are being used against each other out of greed,” said Ohio Attorney General Dave Yost.

Ohio Attorney General Dave Yost ad He had filed a lawsuit on Monday against the social networking company Meta, until recently known as Facebook, for misleading the public about how it controls its proprietary algorithm and harmful effect on minors.

“Facebook said it was taking care of our kids and taking out online trolls, but in reality it was creating misery and division for profit,” Yost said. “We are not Mark Zuckerberg’s people, we are the product and we are being used against each other out of greed“.

The lawsuit, filed last week on behalf of the Ohio Public Employees Retirement System (OPERS) and other investors, seeks to recover more than $100 billion In the damage caused by a stock drop, Meta is calling for major changes to be made so as not to mislead investors again.

Also, the document Claim that from April 29 to October 21, 2021, the company violated federal securities laws by intentionally misleading users about negative effects that its products relate to the health and well-being of children, as well as the measures the company has taken to protect the public.

Meta spokesman Andy Stone said that “this lawsuit is without foundation” and that the company will fight it “vigorously”. Meanwhile, Yost plans to make the court name OPERS the lead plaintiff in Facebook’s securities fraud proceedings and invite other investors to join the lawsuit to hold the company and its executives accountable.