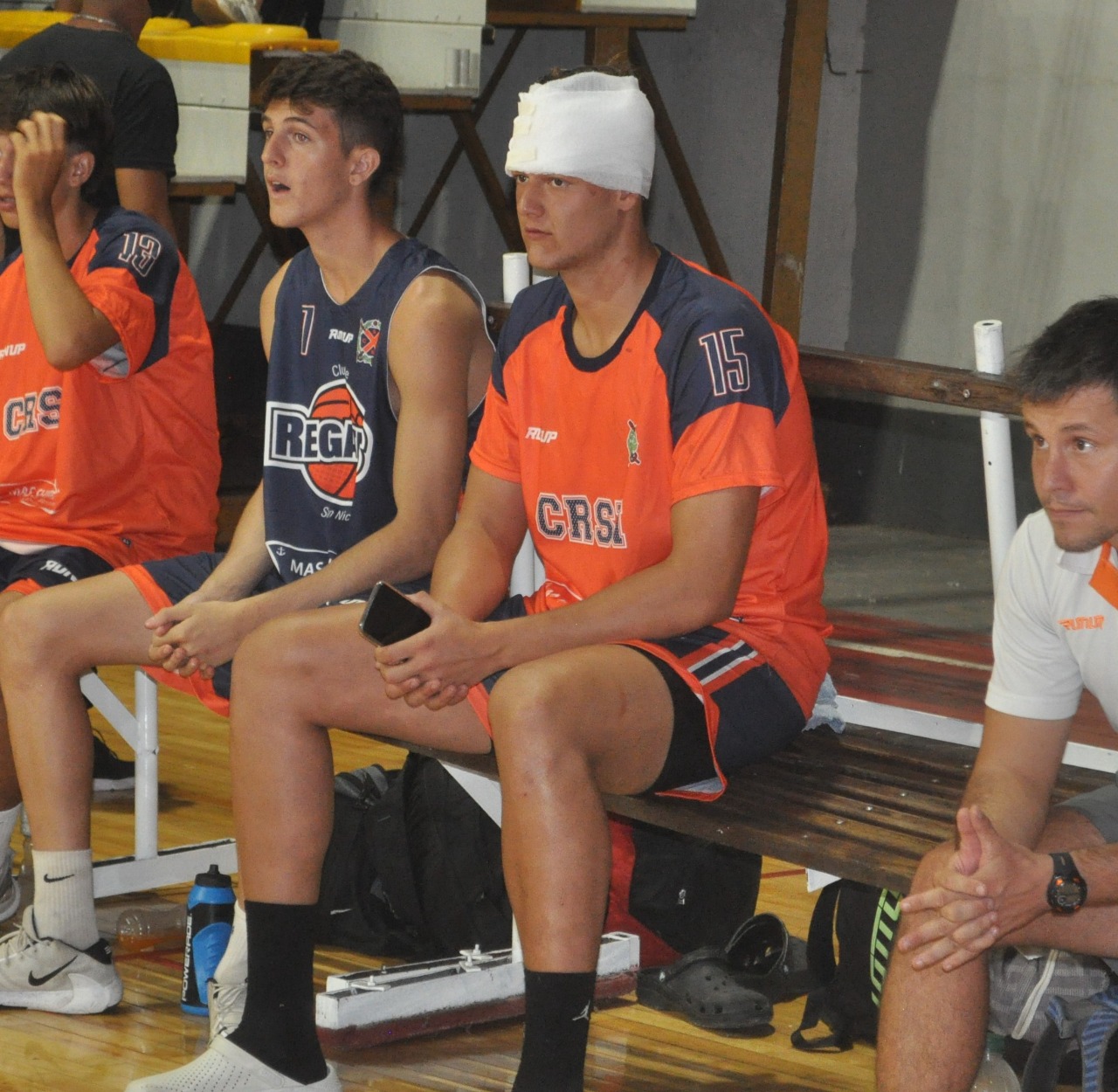 Having been attacked with a stone that would have been brutally thrown by a Regatas fan himself onto the field from the stands, before the start of the classic game, Federico Repetti exchanged a few words with El Norte, leaving his impression of what it was like to live.

In this regard, the Regatta player said: “I am fine, I was only hurt by the situation that I had to live in, especially because of the desire with which I had to play this match, which was my first match in Regattas.”

“What hurts me the most is that this cannot happen in basketball – as the new promotion of Náutico said -; what happened to me is not something that happens in this sport.”

“In addition, this should have been a party because of the number of people who attended, and although it could have been played, what happened was unfortunate,” added the San Pedro hub during the first half of a match that would end up losing the Regattas To Belgrano in a ratio of 93 to 85.

It should be noted that only seconds after the “helmet” hit his head, Repetti received quick and effective first aid on the same parquet from Fortunato Bonelli.

Then he was removed from the Belgrano facilities by an ambulance of the medical services and taken to a health center in our city. There received two electrodes.

On his return to the field, he can be seen sitting on the substitute bench after the match with the entire affected area bandaged.