This is how the 2021 Clausura hex remained 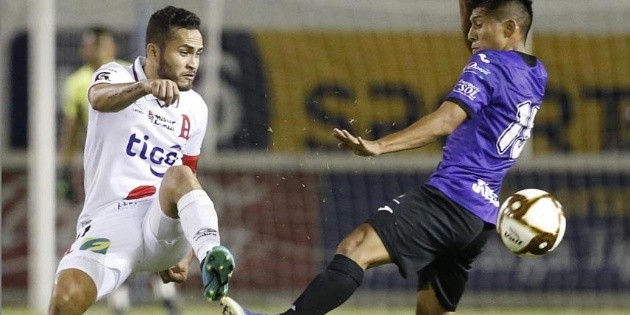 Alianza’s match against FAS will be one of the most anticipated matches in Group A of Clausura 2021 hex, after tigrillo finished last in the Western Group and Albus consolidated as the leader of the Central Region.

The first group was completed by Verbo, Bans Deportivo, Atlético Martí and Gocorro.

FAS has advanced to this stage with many doubts and criticisms of its erratic performance despite investing in engagements such as Mexican Carlos “Gullit” Peña, Thomas Granito and Dustin Correa, among others.

For his part, Alianza is a clear candidate to qualify for the quarter-finals after finishing the regional stage at an ideal pace: six wins in the same number of matches.

Division One will conduct the draw on Monday to determine the relevant crosses in both hexagons, as the points will actually be crucial to progressing to the quarter-finals.