“Today could be a historic day for the club” 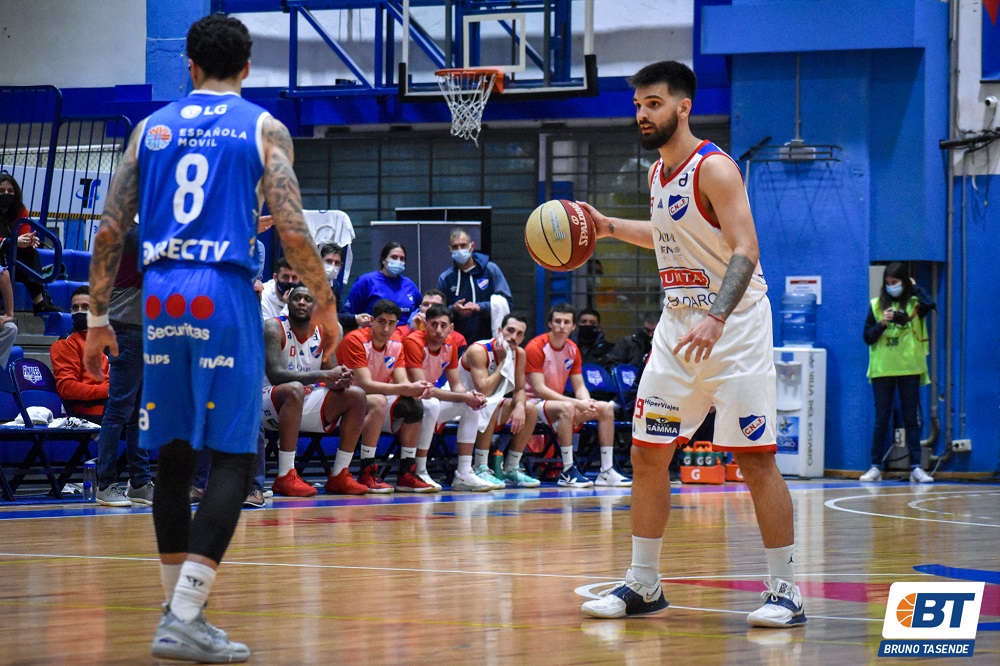 Nacional turned the series around and was 40 minutes away from becoming a hero. Perino Roche continued to show good performance, gained confidence to start and was important. After the match he spoke with Básquet Total.

When asked about the key to the game and the remarkable feat of clearing Biguá in his fortress of an outside shot, he said: “We know that Biguá’s strength lies in a three-point shot, with the defense we tried to make (Donald) Sims feel comfortable with his shot, but they also lost Vidal who is a big pillar in the team and the engine. From Biguá. So we try to keep his strength from showing up and I think it’s It went well sometimes and not at other times, but we always trusted the defence, which is what fuels us.”

Nacional manages to turn the series around, in part, by never lowering his arms and rising from adversity: “Playing finals every 48 hours there is no time to get angry and out of focus with a game, you have to turn the page quickly because you are playing fast again, in this case we already played on Saturday. You have to keep exploring the opponent, because there are always things to improve and rest as much as you can.” possible.”

In response to a question about Saturday’s match and the rest in one night only, he said: “Fortunately this match was early and capable of low revolutions at night, and we have the Uruguay match to see that it can help too. But the anxiety is there and no doubt it takes a few hours of sleep. We must try to rest as much as possible, recover as much as possible, because we are playing Already another final tomorrow and it could be a historic day for the club.”