Today the personality of Juan Pablo Duarte is magnified 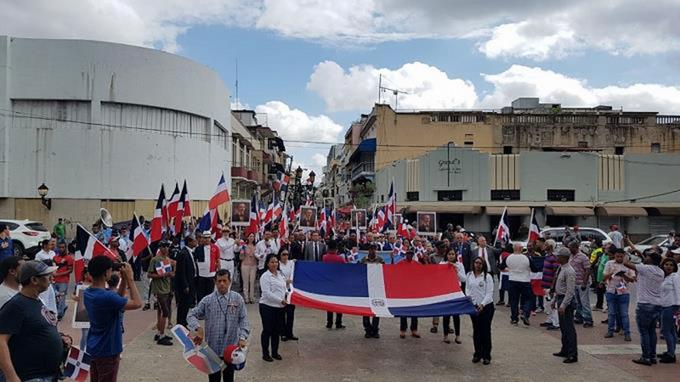 Instituto Duartiano reported that today it will implement a series of activities nationwide to celebrate the 208th birthday of Juan Pablo Duarte, in compliance with health protocol measures established by public health authorities.

Among the events, the launch of “Patria Radio: The Voice of Duarte”, the first station dedicated exclusively to promoting the thinking and ideology of the nobles.

Wilson Gomez Ramirez, president of the organization, urged residents to display the national flag today in homes and public and private institutions.

He mentioned that it is an opportunity to honor the symbols of the holy nation, to promote patriotism and to honor the Dominicans.

Gómez Ramírez reported that activities will begin today at 8:00 am with the installation of the national flag at the Duarte Dís family home, the headquarters of the Duartiano Institute, in Colonial City, with the directors and officials of that organization. the authorities.

Half an hour later, he said, a wreath would be placed in front of the statue in Parque Duarte, on Padre Bellini, and at 9:00 a.m. a solemn mass would be celebrated at the Catedral Primada de América.

At 11:00 AM, another wreath will be transported to Altar de la Patria, in Independence Park, and “Radio Patria: Duarte’s voice” will open at noon. 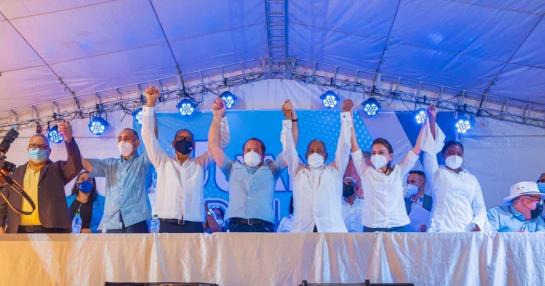