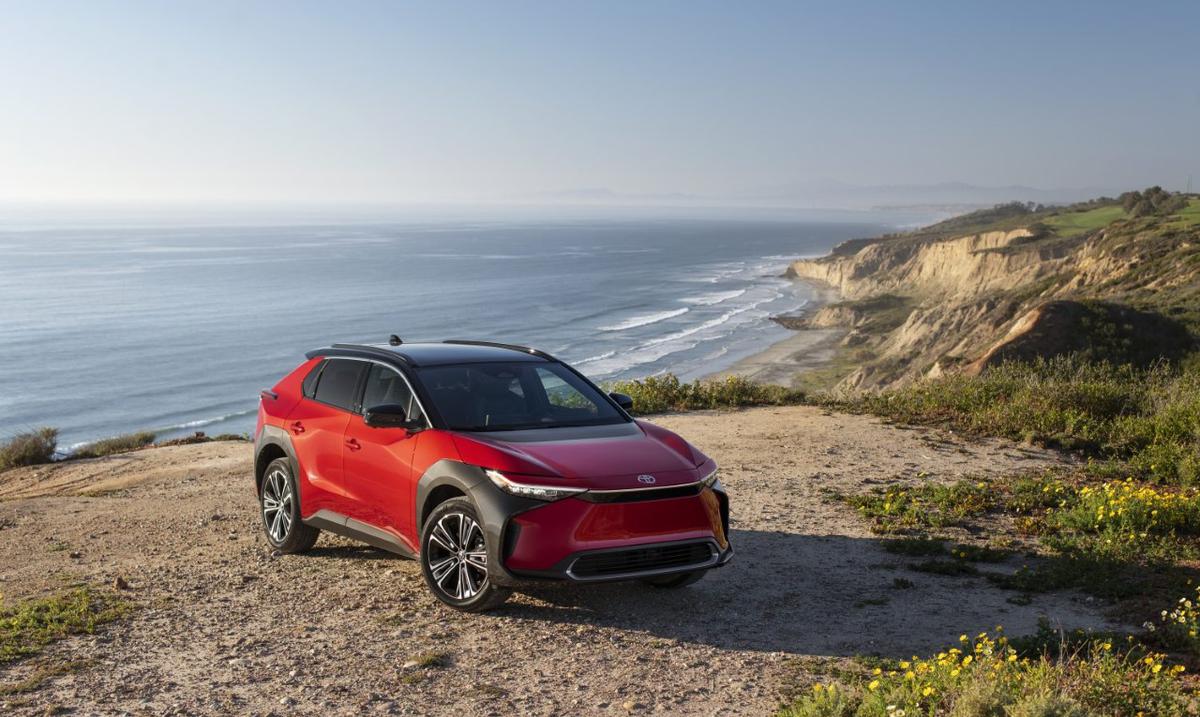 With the ability to go up to 252 miles on a single charge, Toyota This week introduced the new BZ4X, an SUV that seeks to combine bold, modern style with technology-laden features.

Victor Aponte, Senior Director of Vehicle Operations for Toyota in Puerto Rico, explained that the bZ4X is the first Toyota vehicle to be launched in the bZ series. However, his arrival in Puerto Rico remains undated.

“bZ, which stands for Beyond Zero, was developed with a human-centered approach, which means it hopes to provide more than just a mobility solution, but also an innovative space for customers.”Abonte said in a press release.

For the new bZ4X, the engineering team sought to defy tradition with a unique, futuristic design without losing the familiarity common to SUVs.

The cabin of the bZ4X embodies a new generation of mobility with a design that helps the driver keep his eyes on the road and his hands on the steering wheel. Thanks to the custom BEV platform, the engineering team achieved an extremely spacious interior, resulting in a spacious, quiet and comfortable space for both the driver and passengers. The cabin allows for ample legroom in both the front and rear seats, as well as ample side-to-side room in the rear, further contributing to the feeling of home comfort.

When it comes to powering the bZ4X, there are plenty of options, including 120V and 240V chargers, as well as DC fast chargers. All bZ4X models are equipped with a J1772/CCS1 (Combined Charging System) plug, allowing charging at home and in public places.

An onboard charger of 6.6 kW allows the bZ4X to be charged from low to full in about nine hours using a level 2 charger, either at home or on a general charger at ideal outdoor temperatures.

The bZ4X joins a broad line of Toyota electrified vehicles that, in total, accounted for about a quarter of Toyota’s total sales volume in the United States last year. These include hydrogen fuel cell electric vehicles, hybrid cars, plug-in hybrid vehicles, and now battery electric vehicles.

Toyota is looking to a future where carbon neutrality is achieved through a range of products that feature advanced alternative fuel technologies and zero emissions. To this end, the brand plans to expand to around 70 electrified models worldwide by 2025.

This future lineup will feature 15 custom BEVs, including seven bearing the bZ (Beyond Zero) brand moniker. This variety of electrified products will help propel Toyota toward its goal of being carbon neutral by 2050. Globally, Toyota has put more than 20 million electrified models in circulation, with the effect of reducing CO2 emissions equivalent to reducing CO2 emissions by more than 5.5 million BEV.

Over the next nine years, Toyota will invest more than $70 billion in electric vehicles as a whole, with a goal of launching 3.5 million BEVs worldwide by 2030.