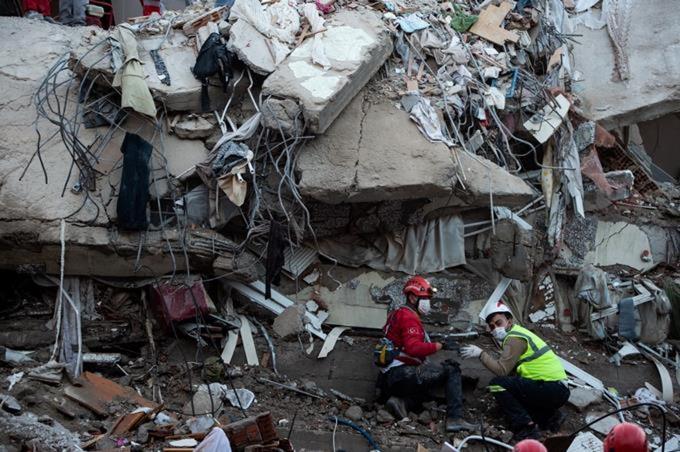 The United Nations launched an appeal on Wednesday for $187.3 million to provide emergency aid to more than 800,000 people affected by the August 14 earthquake in Haiti.

These funds will be used to meet the population’s needs for shelter, water, sanitation, health, food, protection and early care after the earthquake, which killed about 2,200 and injured more than 12,000 people.

“Haiti and its people more than ever need the solidarity of the entire world in the face of multiple crises at the same time,” the UN Resident Coordinator for Humanitarian Affairs, Bruno Lemarquez, said in a statement.

“As part of this response, moving toward recovery and taking into account lessons learned from the 2010 earthquake, it will be absolutely essential to maintain and support national leadership and coordination efforts,” Limárquez said.

The 7.2-magnitude earthquake, which was recorded in the southwest of the country, destroyed 52,923 homes and damaged 77,006 homes, as well as many buildings, roads and other infrastructure.

The effects of the earthquake were devastating throughout Haiti’s southern peninsula and the largest number of deaths is concentrated in Les Cayes, the region’s largest city, with a population of about 100,000.

According to the authorities’ calculations, about 650,000 people, or 40% of the population of the three most affected provinces, are in dire need of humanitarian aid to meet their basic needs.

See also  The story of Cam McClellan, the man who earns 157,000 euros a year without working