Under his hand is brewing the future of Chilean basketball 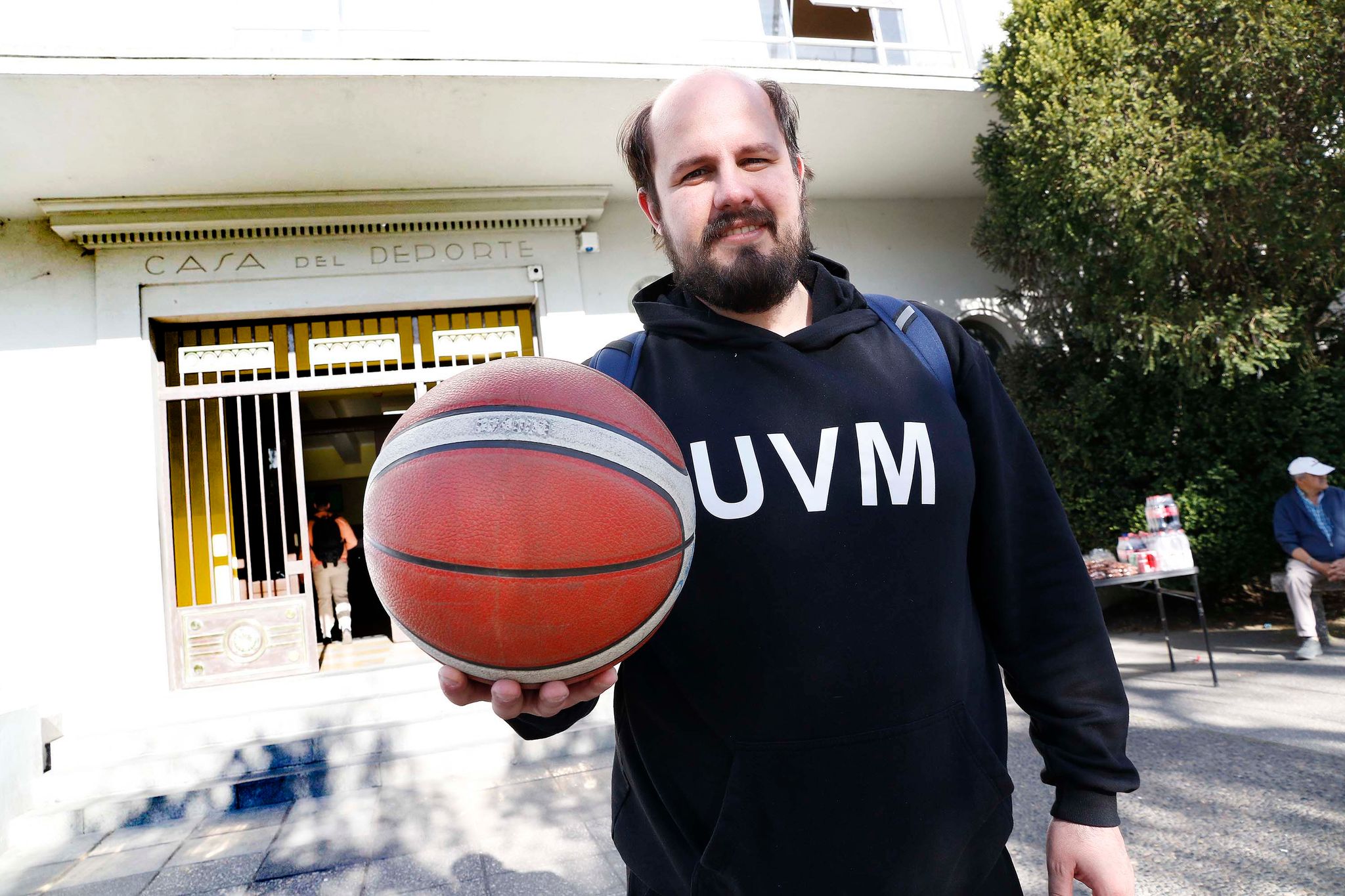 It was in September when Gianluca Pozzo, 33, was confirmed to be on the bench for the national under-23 basketball team. It was a huge challenge considering that his first assignment was to participate in Asuncion South American Games 2022where Chile must, for the most part, face the top teams from the continent.

But the young coach gave the big surprise by winning the championship title with his team and giving him one of the most important gold medals. Chile team.

A few days after that, the professional had to take on another challenge, as a technician in University of Vina del Mar In the National League she played in the Casa del Deporte. Another example of celebration since he retained the crown with his victory over U Austral. The path has been sent to UdeC In the semi-finals, early in the final.

“He was the toughest opponent, he set the tournament up to be champion with a great team and coaching staff that won everything. It was very difficult, with a full gym against us, but we played very well defensively and that was key. Leave at 46 points ( UVM Won 61-46) to UdeC It’s almost impossible and we’ve done it,” he says of that duel.

Gianluca Pozo admits that what was accomplished at Asunción 2022 was not within anyone’s plans. “It was a complete surprise, that wasn’t what we were looking for at all. We faced a great Paraguay team, they were all adults and although Colombia were mixed, they were with players from the first team, from the domestic league and from the United States. Perhaps it was not specified. Dimensions this here in Chile, because they think it was the U-23 tournament and not only that we were in that category. It was unbelievable, we could play a few times with Paraguay and the same teams, and we wouldn’t beat them; it was the night it all happened” , he confirms.

In this sense, the Viñamarino team emphasizes that the strategy was simple: play from small to large. “I discussed it with the players before the tournament, so far we haven’t won a lot of things to think about playing otherwise and the team understood that. .defending the whole pitch, proposing, attacking, not going out to wait to see if the opponent had a bad day to beat, but Attack the other team with our weapons and see how far they will reach us,” he points out.

“I think that with the outstanding team we must do the same, no matter who the DT is. It is a good message for what Chile should do, because we are playing against great teams on the continent,” he adds.

Regarding his aspirations, Pozzo is not dizzy and prefers to continue with the burning phases. “Odesurs wasn’t a target, and directing the national team wasn’t part of my plans soon. My goals are to keep developing as a coach, and to focus on my team (Sportiva Italiana) where we have the women’s league. After the pandemic, we’ve been very competitive in both teams (he also runs the men)” And while we don’t believe ourselves more than anyone else, we can fight anyone,” he says.

He concluded by saying, “This is what I do in my career, I know I’m young, and I’m facing coaches like Cipriano (Nunez) who have a lot of superiority over me in titles, matches and experience, and that’s what happens to me with most of the technique. So I have to keep improving and that I make my team grow, which is also young.”