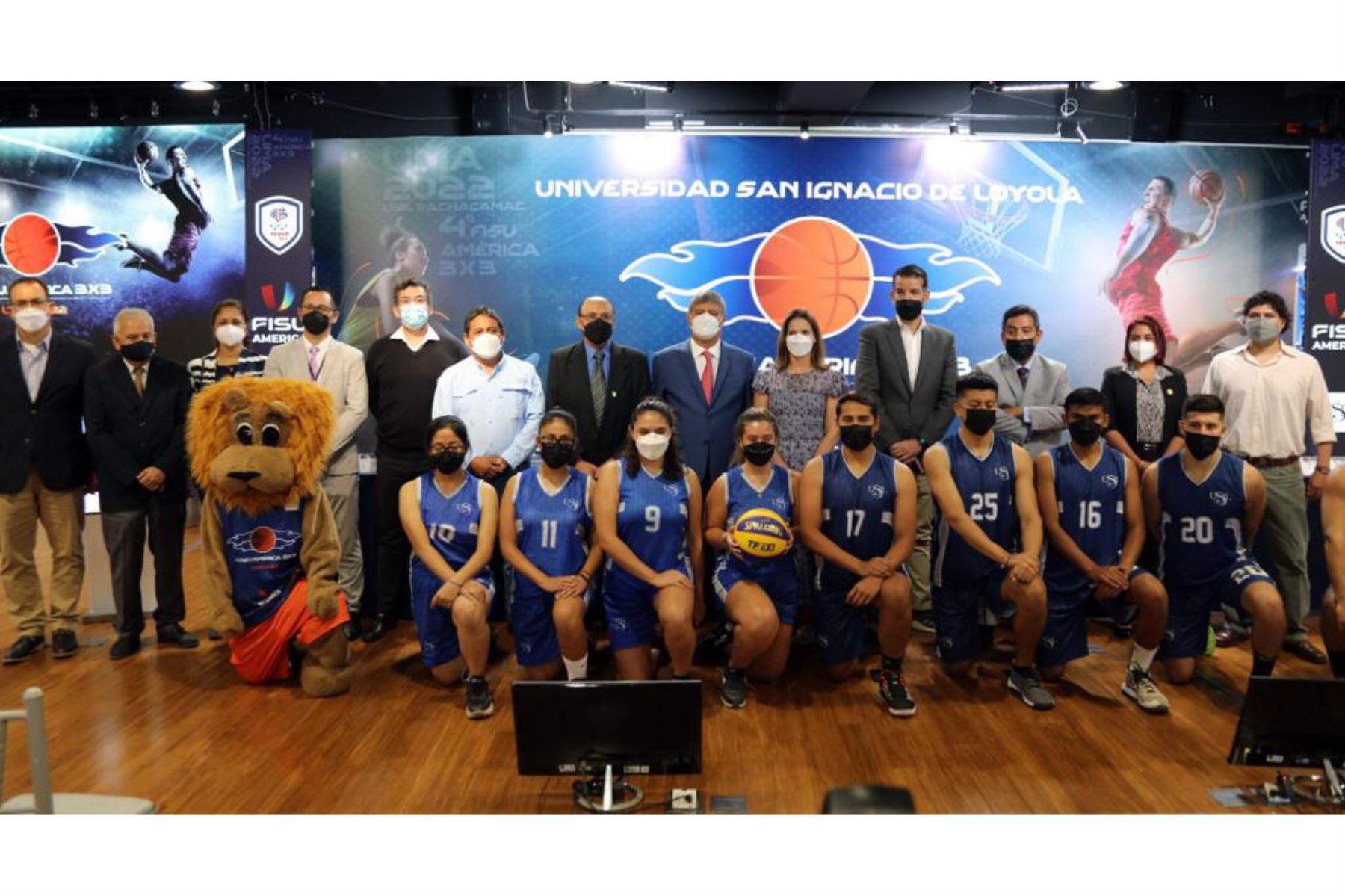 Today the fourth was officially launched. FISU America 3×3, the region’s most important international college basketball tournament, will take place July 17-23 at the USIL Center for High Performance Academic, Athletic, and Research, in Pachakmak.

University teams from 12 countries (Argentina, Brazil, Mexico, Colombia, Venezuela, Chile, etc.) will compete for the quota to attend live. Universiade Basketball World Cup 3×3which will be held in Xiamen, China.

Technical Commissioner of FISU AmericaMario Vieira, Brazil, highlighted the university’s organization and facilities, as well as the academic authorities’ commitment to promoting sports at the national level.

On his part, the head of the Sports Institute of PeruRubén Trujillo emphasized that the joint work between the academy and sports institutions will allow the rebirth of the national basketball. He also pointed out the importance of decentralization in sports and its intensification to promote it.

“This tournament will be a sports festival and we at USIL are very pleased that the university will be hosting great athletes from different countries,” said USIL founder Raul Diez Canseco Terre.

“Young people are the voice of hope going forward and at USIL we have athletes who have won some medals for the country,” he added.

See also  Did the video assistant referee fail in the goal that Boca Juniors canceled against Atletico Mineiro? | football | Sports