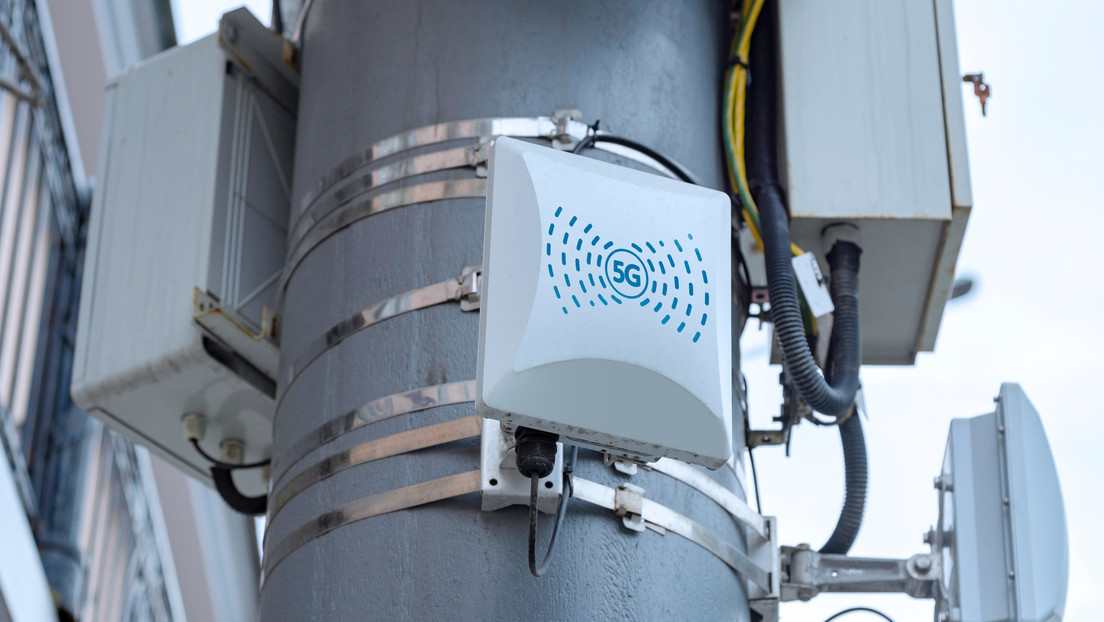 AT&T and Verizon have indicated that they will not delay the planned launch date of the network, although they may not deploy towers near certain airports by six months.

Telecom operators AT&T and Verizon on Sunday rejected a recommendation by US authorities to delay the launch of their new 5G communications network, which, according to the carriers, Can affect aircraft electronics, which could pose a security risk, reach Bloomberg.

Last Friday, United States Secretary of Transportation Pete Buttigieg, and Federal Aviation Administration Chairman Steve Dixon, they asked To companies delaying “for an additional short period of not more than two weeks” the launch of the new 5G wireless service scheduled for January 5. “Commercial Band C service will begin, as planned, in January, with certain exceptions around priority airports,” the text reads.

Similarly, the commercial group Airlines for America confirmed on Sunday that due to the launch of the 5G network, there could be up to 350,000 commercial flights are affected annually At a cost of $2.1 billion.

Verizon CEO Hans Vestberg and AT&T CEO John Stankey responded in a joint letter that accepting the proposal would be “an irresponsible denial of the operational control needed to deploy world-class and globally competitive communications networks.” However, Vestberg and Stanke indicated that they may not deploy towers near certain airports for six months.