Very few attended as NBA opens up for practice 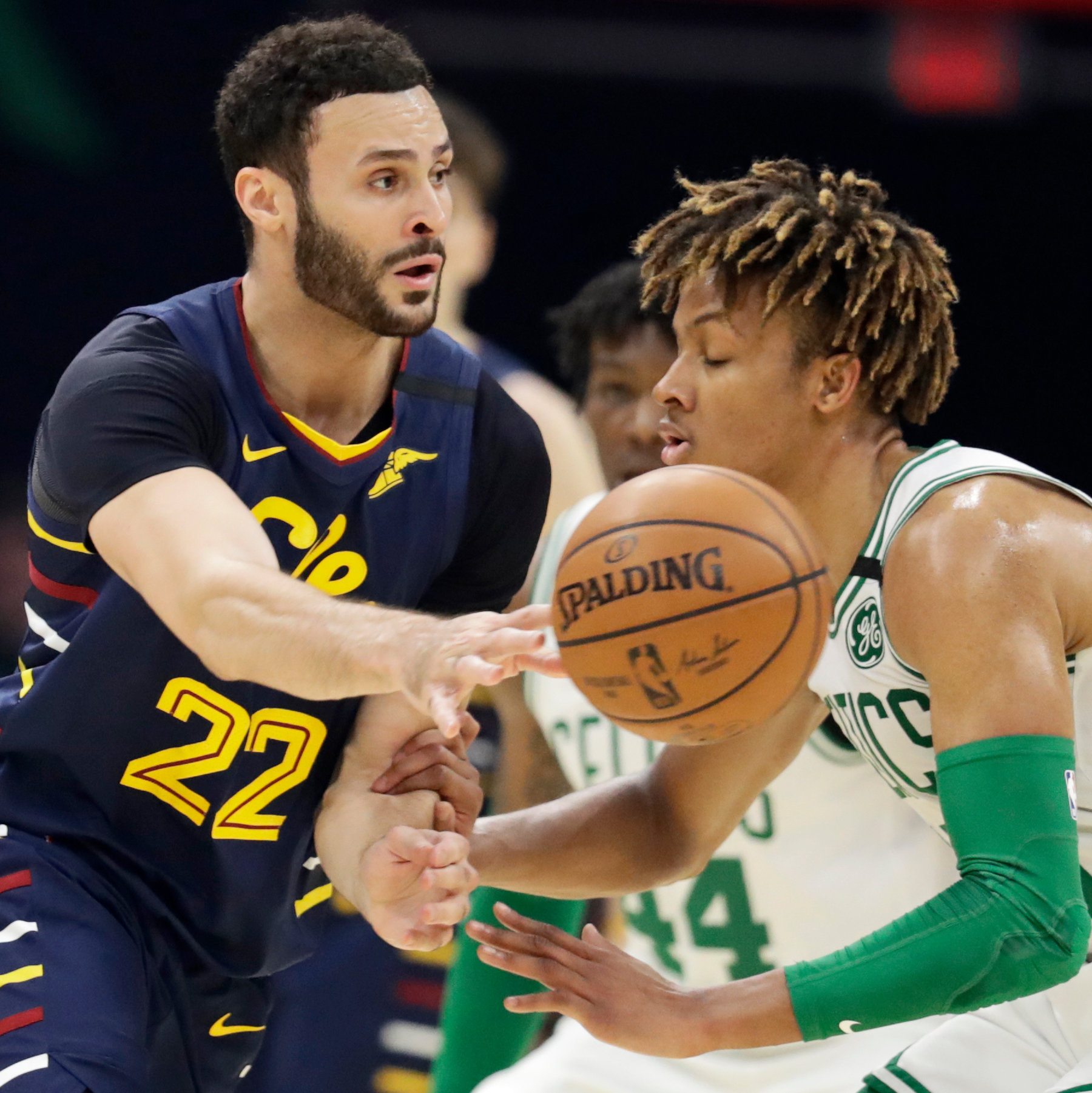 On 8th May last week, about half of NBA teams were given the clearance to do practice after a span of two months. But it was found that only two teams The Cleveland Cavaliers and Portland Trail Blazers came up for practice and the remaining preferred to stay back at home. It reflected the cautious and go slow approach which most of the players and franchises prefer to take under the present circumstances. The players were seen busy lifting light and medium weights and were into shooting while another team was seen practicing at the baskets. The players confessed it was more mental practice than physical and they really enjoyed the practice as they were doing it after a span of two months. Most of the NBA players did not have any basketball court at home and they even could not go to the gym as everything was closed for the last two months.

Since the last week of March 2020, no basketball player has been able to do practice as there was a total shutdown because of the corona virus epidemic. The biggest basketball league NBA was also postponed and there was total absence of so called March madness in the entire USA. In the month of March every year, lots of sporting events takes place in the USA and entire Europe and it means business of billions of dollars coming from TV rights sales, ticket sales and also online sports betting. In the South East Asian region, many sports betting sites have come up. If you are interested in betting, you must go through some reputed Malaysia sports betting site.

The NBA Commissioner Adam Silver said that he has spoken to some of the players and they want to take a decision only after June 1 about the fate of the current 2019-2020 season. He also disclosed that there may be a possibility of holding the event in just a few centralized locations, may be one or two. The two preferred locations include Las Vegas and Orlando in Florida. The NBA league office confirmed that the teams were given the permission to do practice with only four players at a time, and that too in states like Texas, Georgia and Florida where there has been an ease in “shelter-in-place” restrictions.

Most of the team management are of the view that they are willing to wait for some more time as the office of the NBA has come out with several strict restrictions and there is also no testing facility available for the players for detection of corona virus while entering the practice ground. Various team and league officials have stated that mere opening of the practice will give the players a place to practice and lift their mental spirits. But that is not a guarantee that the current NBA season is coming soon. Most of the players did not even access the basket since the lockdown started about two months back.

In addition to the two teams mentioned above, Denver Nuggets also had plans to join the practice along with Portland and Cleveland. But later it was found that none of the Nuggets players had any intention to start practicing now. Actually the corona virus incident has created a sense of insecurity among the players and seeing so many people dying, they are also a bit scared, too.

See also  The GSA briefed Congress next week on the change of president.

The team management of Orlando Magic has also stated that a written communication has been send to them by the Orange County Department of Health in this regard. They have got special approval from NBA authorities on testing of the players at the facility and if everything comes okay, only then he is allowed to enter the court and start practicing.

Initially, the NBA league authorities instructed the teams not to go for testing of the asymptomatic players and their staff members, considering the fact that there is scarcity of testing kits at that moment. In fact, the authorities of NBA came under severe criticism in the month of March when the entire team of Los Angeles Lakers and Nets were asked to do testing. After that, they dropped the idea of doing testing of all the players. Finally, they choose the place of Orlando as the health authorities at the local level has confirmed that a large number of testing kits are available with them. So, testing of even the asymptomatic players is possible in Orlando.

Some of the players like CJ McCollum of Portland have clearly stated that the feeling of going back to practice is not universal and most of the players are not willing to do so.

McCollum, the vice president of a players association has clearly stated that players can go to Blazers’ practice facility as they have taken enough precautionary measures for the safety of the players. He said that he has been very much pleased with the structure, caution and the safety measures taken the Blazers at their practice facility. Everybody going for the practice has to go for a symptom check and temperature checking so that he is fit and is not infected with corona virus. The rules prescribed by NBA authorities have stated that any player having a temperature of 99.1 degrees or more is not denied entry at any practice facility. The testing facility starts from 4 am in the morning so that players can come early and practice in the wee hours of the morning.

On the day of 27th April, teams of NBA got a memo of 14 pages describing in details the protocols needed to start the facility of practicing of the players. The practicing area needs to be sanitized and the distance between the two players has to be 12 feet to maintain the social distancing norms. As per the guidelines, the head coach, the front office personnel and the front-row assistants are not allowed to watch the workouts and they are not even allowed to attend the practice also. Only four staff members of each team will be allowed to do practice and that too, wearing gloves and mask for safety reasons.