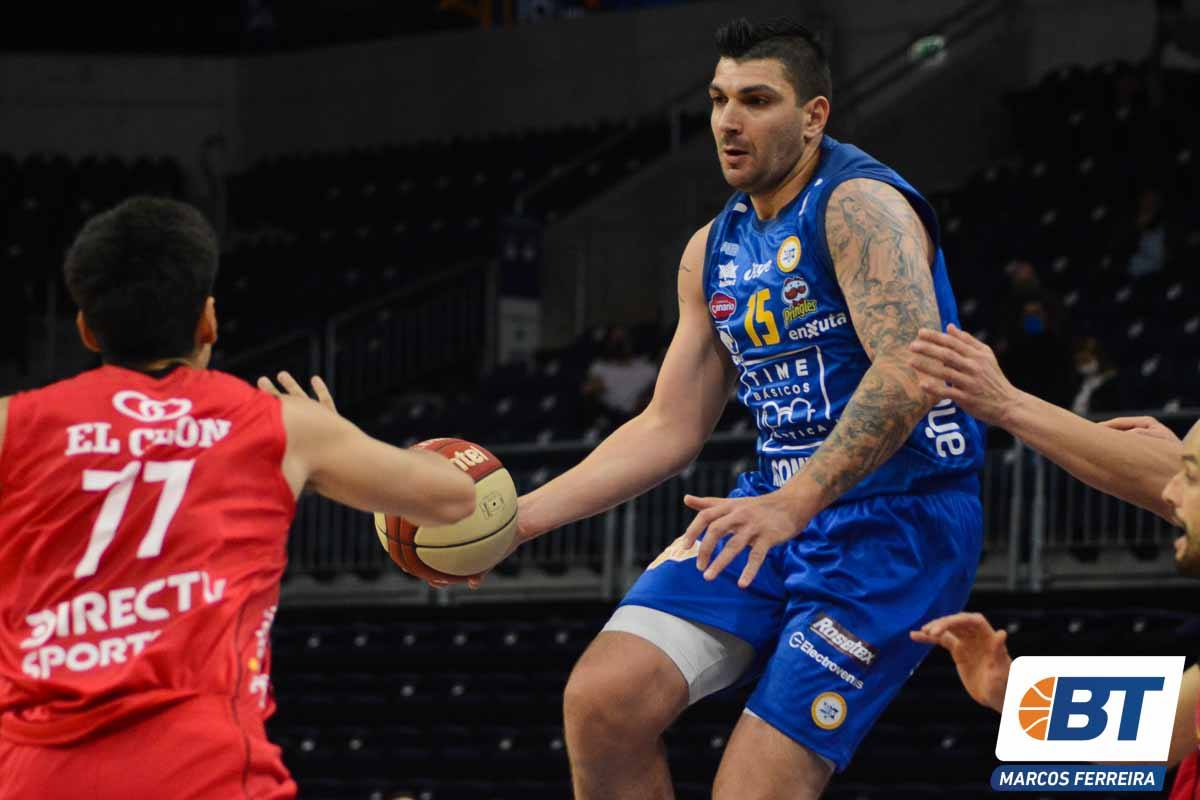 Hibraika and McCabe closed their national cards with the return of Esteban Batista.

Having defended the Hebrew team in the qualifiers for the 2019-20 Uruguay League, the national team hub will once again wear yellow, but this time to play the season from end to end.

With Maccabio, he played the last match in Liguela against Defensor Sporting and, later, the quarter-final match against Trouville, for which he was disqualified 3-1. That season, he scored 11.2 points, 9.4 rebounds, and 3 assists. The following year, he also made it to the National Finals, when he entered Jonathan Sacco as an alternate icon. With the tricolor he was on the verge of winning the title, falling 3-2 to Begua in the finals. He averaged 6.1 points, 7.1 rebounds, and 1.9 assists.

Despite the fact that his league season did not reflect his best version, Esteban was brought in by a great Olympian who fills German Fernandez and his team with enthusiasm. In Canada he averaged 7 points in 19.5 minutes on the field.