What if you get into that ball? 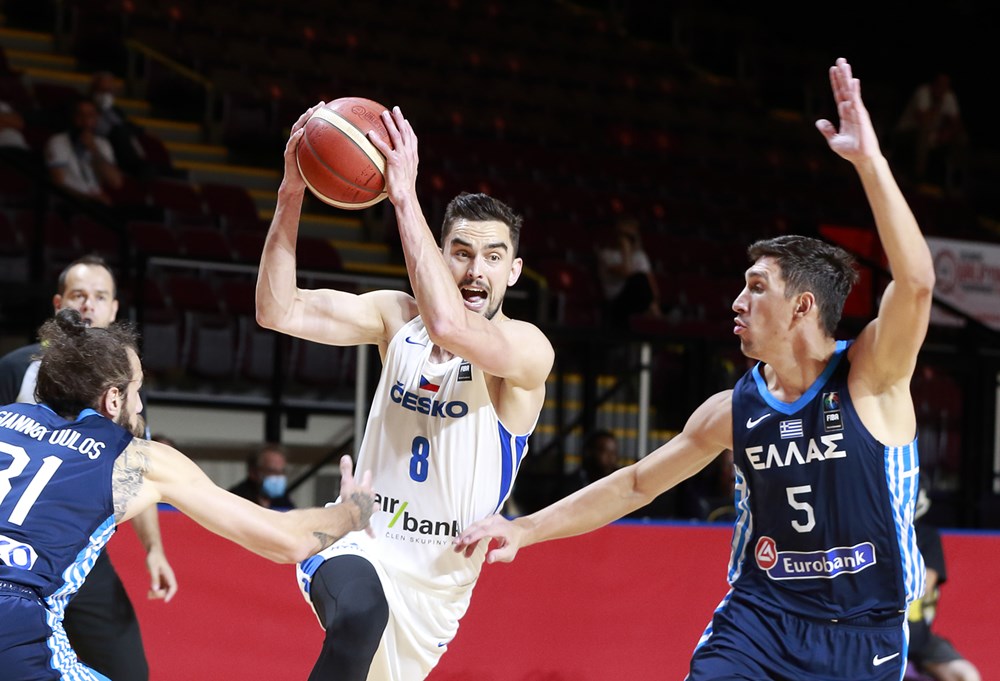 The Czech Republic put in a great game, semi-finals and final, and the fact is that we, by our virtues, and our humility, were only one ball away from leaving them out of it all, today, they were ranked to Tokyo after. Comfortable win for Greece.

The start of the match was everything for the Czechs, strong in defense and very clear in attack with goal lines everywhere that Satoransky played, Vesely dominated the paint, Pohaček took advantage of spaces and opened 14 (20-6). Greece adjusted a minute later Betino did it by Larentzakis and some Calatis, thus trimming, but Audi with 10 consecutive points the Czechs ruled in the first quarter 32-22.

In the second quarter, the Hellenes pressed and ran the field with Slokas and the good one with one of Papagiannis, thus dropping into a ball. The sharpness of the Czech Republic waned, Vesely was the clearest, and Satoransky in the number of points, but the region gave him good results and they continued to mark, three times on the Sehnal bell went to the long break 50-43.

The two teams came off rather inaccurate, the best in those led by Ginzburg were Vesely and Oda while Greece lacked effectiveness from after 6.75 (57-47). Pitino’s men were very passive with the rebound, Bohacik grew in the game, Czechs’ simple performance and defensive solidity made the distances bigger and bigger, and a new hat-trick on Ziz Balvin, I put it 81-54.

The last ten minutes were all for the Czechs because Sehnal made two bombs, the intensity never decreased and the differences increased. Greece missed the most important match, the Czech Republic was better than ever throughout the pre-Olympic period, thus crediting the historical classification (the first time to do so) to the Olympics with a final score of 97-72.

We’ll always be happy to know that this Czech team, who qualified for Tokyo, finished sixth in the last World Cup in Uruguay, with their few kilos of paint, their low centimeters but a lot of dedication, wit and great basketball lanes made it a great game and were one ball away his exclusion. History has seen another story and today’s Ginsburg stories have earned a fair and deserved rating.