Why is Danilo Medina not appearing in the media? 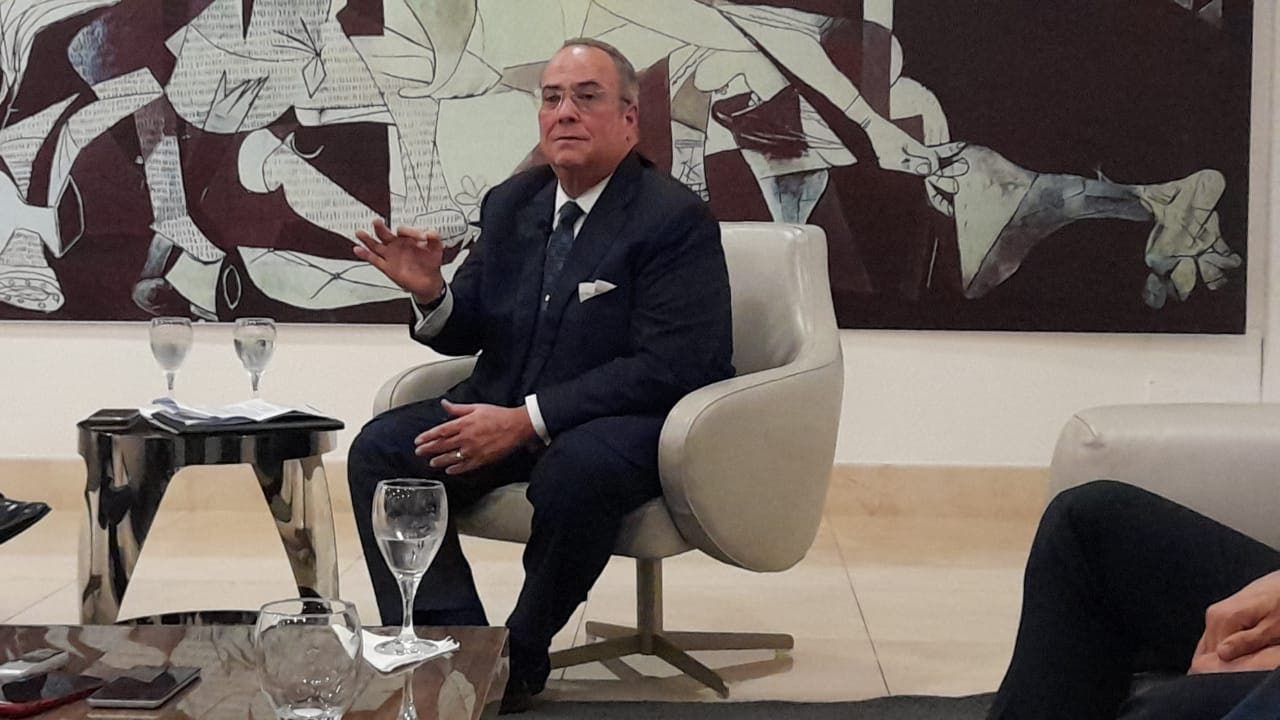 When asked why the former President of the Republic, Danilo Medina, Secretary General of the Dominican Liberation Party, did not appear before the media, Charlie Mariotti, Confirm today that this always exists.

“Danilo is immersed in each of the PLD’s operations, he hasn’t stopped coming out, attending the swearing-in ceremony, and the president is present at all of the party’s activities,” he said.

“Going out into the streets doesn’t necessarily mean coming to San Martin by force, but it will come, and here there may be more gathering force than we have in terms of the potential for the power of knowledge,” he added.

Mariotti emphasized that the PLD as it was about to enter day by day and the dynamics of the ninth conference became a complete process and an exercise of evaluation and self-criticism to improve it.

“The PLD has a huge challenge and a huge commitment not to repeat the vices and mistakes of the past.”

He also stated that the Purple Party would not come to power without a spirit of revenge or vengeance.

This data was presented at a Corripio Communications Group luncheon.