Xavi’s calculations What should Barcelona do to avoid going to the Europa League again? 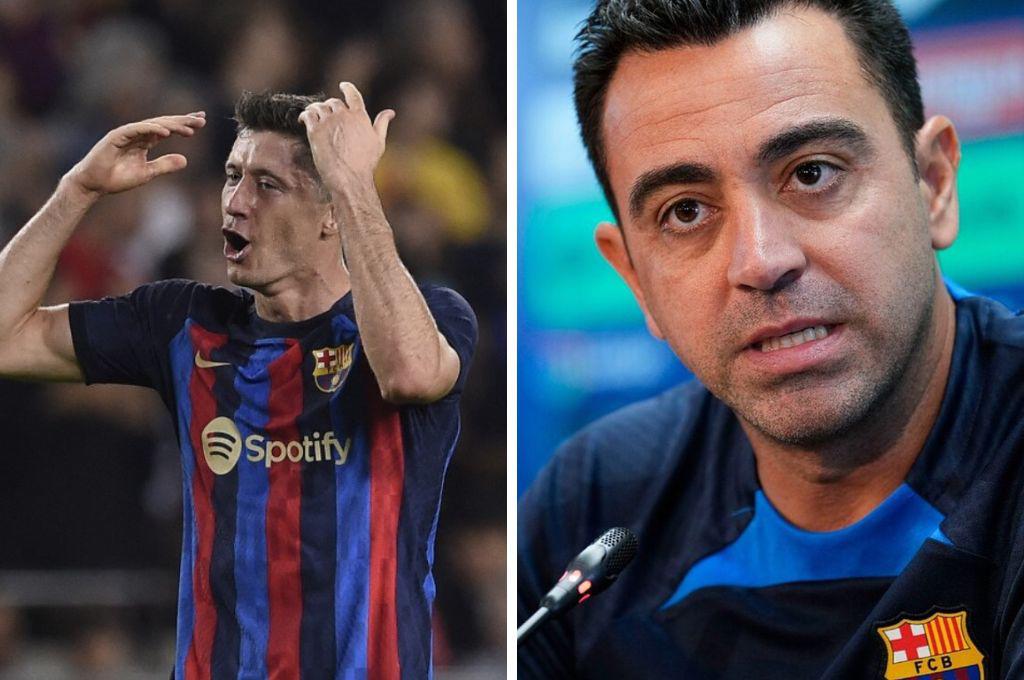 In the absence of two dates, Bayern Munich is already ranked in Group C (12 points), while Inter has seven and a pass is practically on track.

Barcelona is up to four players and will need to pass the ball, while Victoria Pilsen has already been eliminated after adding four defeats.

CR7, forgiving: This was the emotional return of Cristiano Ronaldo

If Inter win with Victoria at their stadium the next day, Barcelona will bid farewell to the group stage match for the second year in a row.

A draw for the Italians against Pilsen and Barcelona’s victory over Bayern would lead us to a definition on the final day, something that seems practically impossible.

Pep Guardiola worried about Halland after the World Cup in Qatar

“Now we are in a very uncomfortable situation, there are many numbers that we are not going to get through,” Xavi said at the press conference before Wednesday’s game.