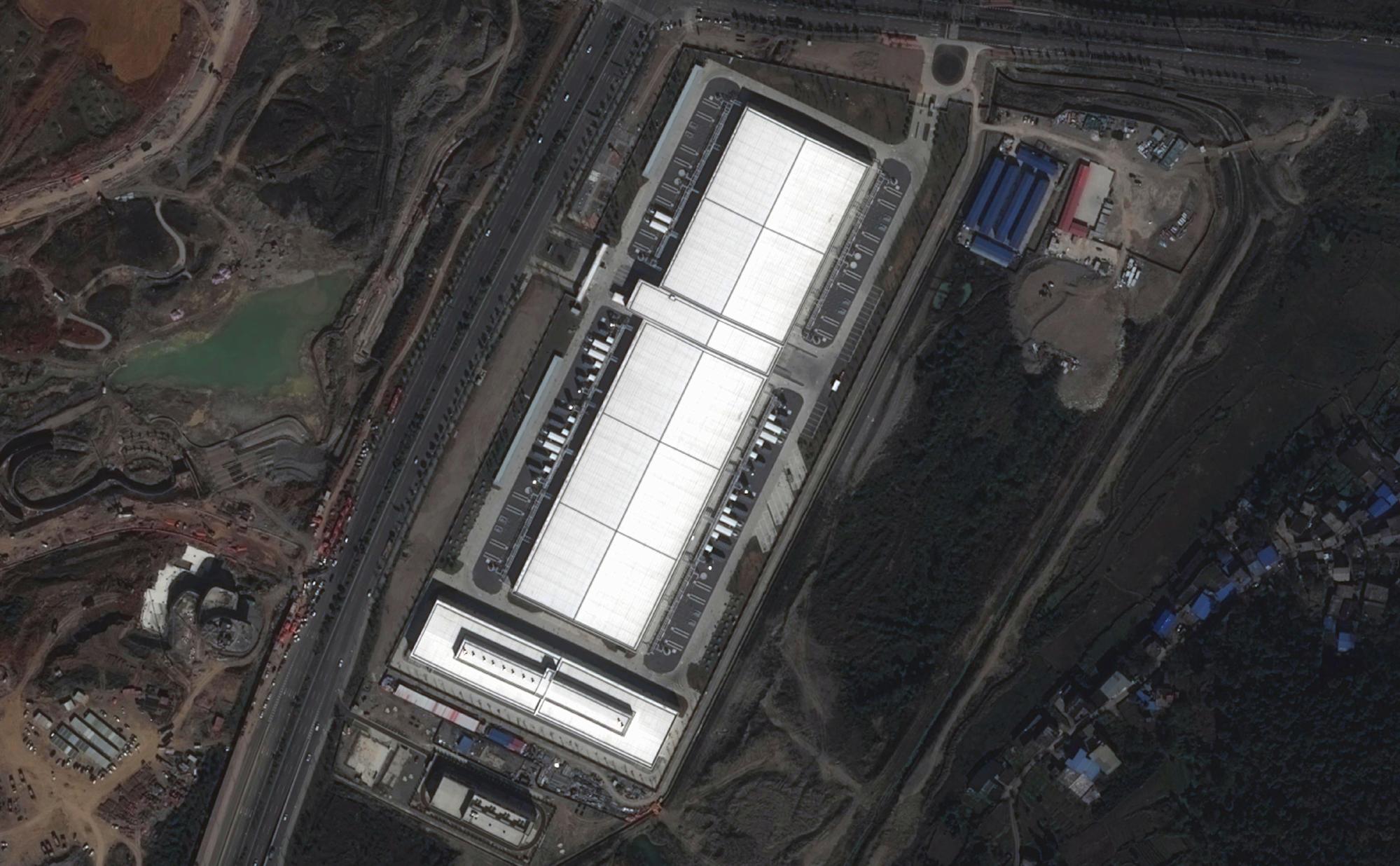 Over the decades, Apple built the most valuable company in the world thanks to China. Now it assembles almost all of its products in the country and generates a fifth of its sales there. In turn, the Chinese government has pressured Apple executives to make concessions that ignore the values ​​they support.

An investigation by The New York Times revealed how Apple risked Chinese customer data and helped censorship by the Chinese government. Here are five keys:

In response to a 2017 Chinese law, Apple agreed to transfer data from its Chinese customers to China and to computers owned and operated by a Chinese state-owned company.

Data centers are actually controlled and operated by Chinese government employees. Apple agreed to store the digital keys that unlock Chinese customers’ information in these centers, in addition to dispensing with the encryption technology it uses in other data centers after China did not allow it to be used.

Apple said it had maintained control of the data keys and was using more advanced encryption technology in China compared to other countries. “We have never compromised the security of our users or their data in China or wherever we operate,” the company said in a statement.

Apple is now sharing its customer data with the Chinese government.

US law has long prohibited Apple from releasing data to Chinese authorities. However, by transferring the data to China, Apple has created a legal agreement with the Chinese government that circumvents the laws of the United States.

Apple made Guizhou-Cloud Big Data, or GCBD, a company owned by the Guizhou provincial government, the legal owner of iCloud data for its Chinese customers. Apple and GCBD also introduced a new provision in the iCloud Terms and Conditions in China that gave them “access to all the data you store on this service” and allowed companies to share data with each other. Chinese authorities are now requesting Apple customer data from GCBD, not Apple.

Before the deal, Apple said it had never provided the contents of the customer’s iCloud account to the Chinese authorities. He noted that since the settlement was created, Apple has provided the content of an unknown number of accounts in nine separate cases.

Apple has created an internal bureaucracy that rejects or removes apps that the company believes may violate Chinese regulations. Apple trains its app reviewers and uses special software to check apps for any mention of topics that Apple considers banned in China, such as Tiananmen Square, the Chinese spiritual movement Falun Gong, the Dalai Lama, and the independence of Tibet and Taiwan.

Apple said it is removing apps in China to comply with local laws.

Apple banned the apps of a Communist Party critic.

In 2018, Internet regulators in China ordered Apple to reject an app from Guo Wengui, the Chinese billionaire who had published corruption allegations within the Communist Party. Then senior Apple executives decided to add Guo to the “Apple hot list in China,” which means that the program will check applications for mention and application reviewers will be trained to reject their applications, according to court documents.

See also  Your credit cards can harm your health

When the Guo app escaped Apple’s defenses and was published on the App Store, Chinese officials contacted Apple for answers. So Apple’s chief app reviewer sent an email to colleagues at 2:32 am stating, “This app and any other Guo Wengui apps cannot be found in the China Store.” Apple investigated the incident and then separated the reviewer who approved the app.

Apple said it fired app reviewers for poor performance and removed the Guo app in China because it determined it was illegal there.

Tens of thousands of iPhone apps have disappeared in China.

Since 2017, around 55,000 active apps have disappeared from the Apple App Store in China, and most of them are still available in other countries, according to the Times analysis.

More than 35,000 of these applications were games, which in China must obtain regulatory approval. The remaining 20,000 cover a wide range of categories, such as foreign media, LGBT dating services, and encrypted messaging apps. Apple has also blocked pro-democracy protest tools and circumvents internet restrictions, as well as apps about the Dalai Lama.

Apple refuted the Times figures, saying some developers had pulled their own apps out of China.

(Video) Apple will spend billions of dollars to increase its presence in the US.