50 years of nurturing ingenuity with science 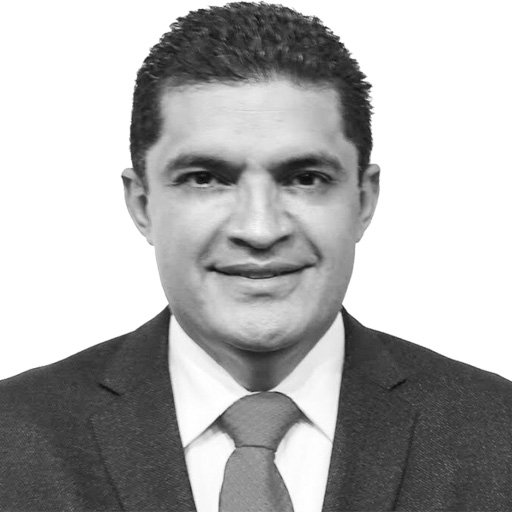 Talking about art education in Hidalgo takes us back to the state’s first two arts and crafts schools: “Melchor Ocampo” and “Corregidora de Querétaro”.

In the first, children and young people were trained to draw; Carpentry; Blacksmithing and forging. Electricity, among other things. For its part, in Corregidora, which was an institution for women, the general study of the home, the artistic, and the industrial was infused.

Until 1936, during the six-year term of President Lázaro Cárdenas del Río, the National Polytechnic Institute was established in order to promote the industrial technological development of our country.

In 1938, the promotion of industrial technological education came to Hidalgo with the Polytechnic Institute of Hidalgo, which was set up where the Justo Sierra School is located. This institute provided its services until 1956.

In the 1960s, this institute changed its name to “Center for Scientific and Technological Studies No. 15”, which for many years offered only secondary and secondary studies.

Although these spaces of knowledge helped to better train people and citizens, if someone from Hidalgo wanted to continue preparing at a professional level, he had to forcibly migrate to the then Federal District to study at the National Polytechnic.

It was until 1970 when the building of the Provincial Technological Institute No. 20, known today as the Technological Institute of Pachuca, was authorized to be built. A year later, on September 21, 1971, classes for the occupations of “Machine and Tool Technician” and “Electrical Technician at Upper Middle Level” began, with 403 students enrolled.

At that time, there were also courses in “Industrial Mechanical Engineering with a choice in Thermal Design and Manufacturing” and “Industrial Engineering in Electrical”, the classes of which began with the enrollment of 100 students.

Since then, the Technological Institute of Pachuca has been responsible for training men and women in technology in the service of Hidalgo and Mexico.

Tec de Pachuca celebrates its 50th anniversary on September 21, and to commemorate it, the State Congress approved an initiative I submitted to write the name of the Technological Institute of Pachuca on the legislature’s wall of honor.

This news can be added to the celebrations that the institution will certainly hold in the framework of another year of life. The Technological Institute of Pachuca has trained more than 40 generations of men and women to high quality standards in order to promote the building of a more just, humane and sustainable society.

In our state we can proudly say that in those works which signify the progress of our state, there is a graduate or graduate of Tecnológico de Pachuca behind him. _