71.35% of Ecuadorians have turned out to vote as of 4:30 pm; CNE already publishes second round public results | Politics News 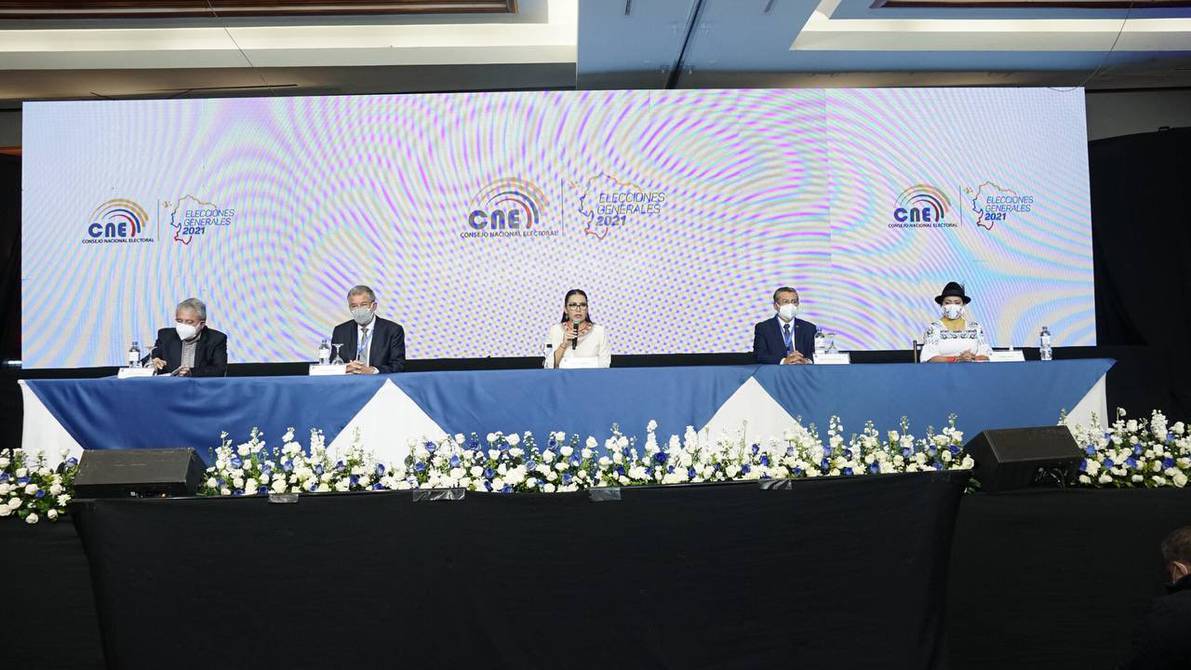 Users can check out the general results on the CNE page.

At five o’clock in the evening, Ecuador concluded the electoral process corresponding to the second round, in which the new president of the republic will be elected. The President of the National Electoral Council (CNE), Diana Atment, announced that 71.35% of Ecuadorians had gone to the polls, at 4:30 pm.

In the first two and a half hours of the election process, Atamant indicated that 100% of receiving councils had been installed to vote and that 12.5% ​​of voters had already voted.

Likewise, he announced the start of the transfer of electoral data.

He said, “The commitment to the country, in this sense, is to continue to send and process all records in an uninterrupted manner in the 24 regional electoral councils and the special council abroad.”

During Election Day, long queues of voters outside most polling stations were no longer visible, however, there were events that required police intervention.

In Bagan (Manabe), two women were arrested for allegedly trying to vote with someone else’s ID, presumably with the help of the Voting Reception Chair.

In Tosagua, the council president who won the sixteenth men’s vote in the electoral district of Magdalena Davalos’ education unit registered three ballot papers on behalf of relatives. (I)