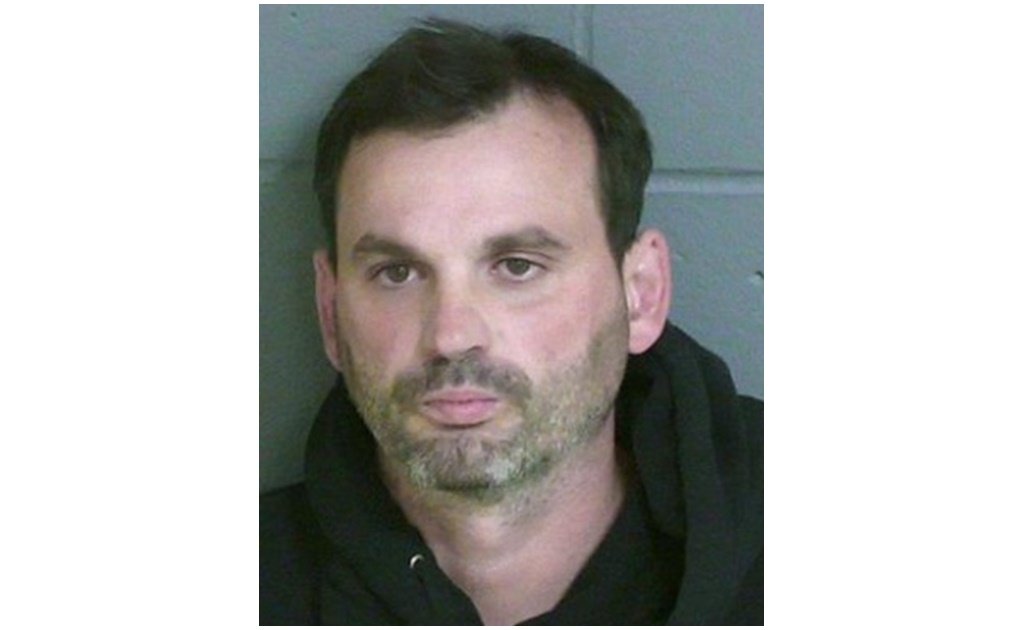 Portland, Maine– Accused of placing him Razor blades and nails Over pizza dough in supermarkets in Maine and New Hampshire, he was sentenced Thursday to four years and nine months in federal prison.

The sentencing of Nicholas Mitchell, 39, of Dover, New Hampshire, follows a settlement with prosecutors in which he pleaded in June to one of two counts of tampering with a consumer product. He must also pay approximately $230,000 in compensation to Hannaford Supermarkets.

The session continued even though Mitchell was recovering from a recent illness Covid-19 attack contracted in prison.

Although no one was injured, the crime was serious and sowed fear in the community, the judge said.

Mitchell, in tears, apologized for his actions. He said he did it to get back to the pizza dough company that fired him, not to hurt anyone.

Surveillance video from last year showed him handling pizza dough and hanging around a cooler box before leaving the store without buying anything.

Mitchell was arrested in October 2020 after they met razor blades In dough sold at the Hannaford Store in Saco, Maine.

Read also: A Christmas party in a restaurant leads to a massive omicron infection in Norway

See also  Exclusive look inside the supersonic US Air Force One.