A mural dedicated to Albert Rodriguez at the school in Arecibo 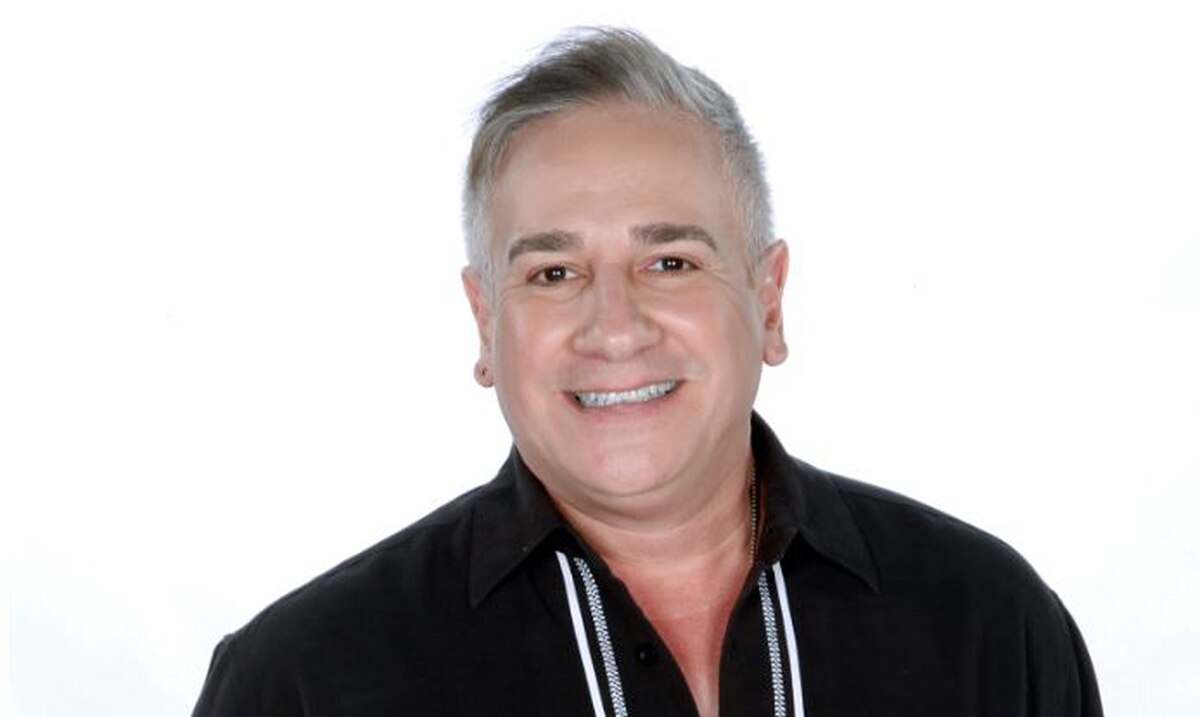 Comedian and director Albert Rodriguez’s legacy is honored today through a mural at the National Talent Academy in Arecibo.

A group of visual artists consisting of Gary Javier, Norberto Ruiz Nevis, Noi Nevis and volunteers from the Ciudad Museum in Aniasco undertook the task of working on the work covering one of the school campus walls where they worked as the General Director, showing the smiling face of the deceased actor, with the flag of Puerto Rico.

The artist, who died on Monday at the age of 58, has emerged over a decade to direct the dreams of dozens of students struggling with their academic performance, who found support in the academy he co-founded with animator Didi Romero and actress. Marian Baboon.

a Signboard The phrase “We’ll always remember you” is also placed in another campus building.

Radio presenter Didi Romero wrote a few days ago that “Albert is the important part of this project that, together with a whole team of teachers, has succeeded in preventing young people from getting frustrated.” It also revealed the artist’s longing to see the Puerto Rican flag adorning one of the walls.

“The team, students and collaborators at NTA want to fulfill that desire that he so wanted so much, to see the flag of our island, which I love and champion so much, to become part of our organization at Arecibo,” said Romero in. Time.

The actor was kicked out Thursday from the Braulio Castillo Theater, in Bayamón, and yesterday at a public party at Jalvin Funeral Home, in Añasco. Today the funeral will be held separately.