A third of Salvadorans use the “Chivo” bitcoin wallet, according to Bukele 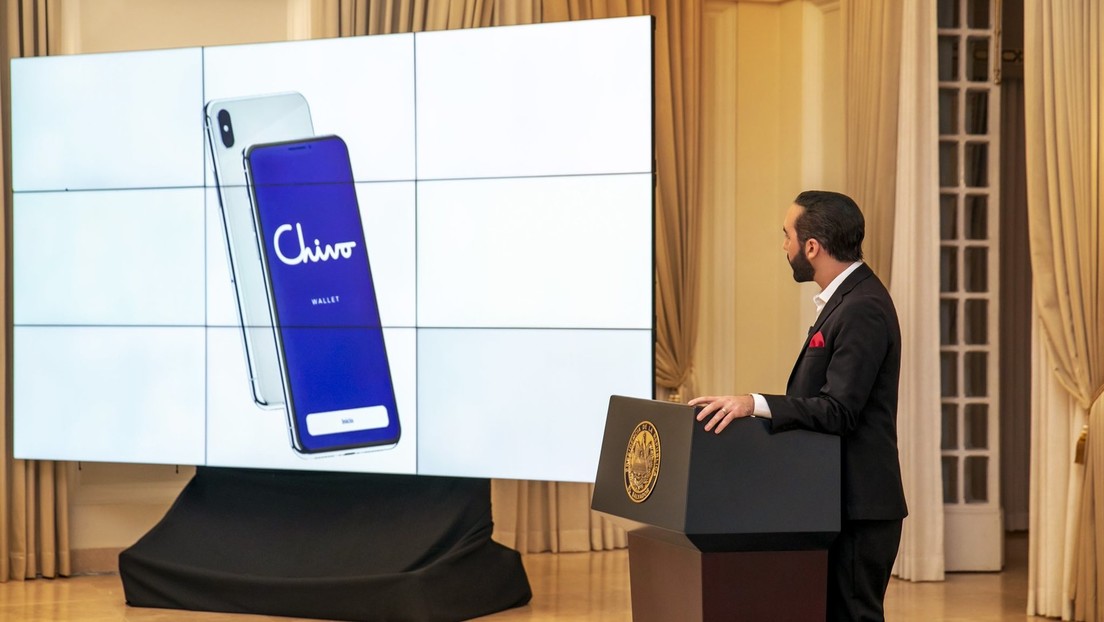 “Chivo is not a bank, but in less than three weeks it has already had more users than any other bank in El Salvador,” the president said.

On Monday morning, the President, via his Twitter account, provided some statistics from “Chefu”, indicating that The total number of wallet users is 2,255,936 users.

This figure is equivalent to about 34.7% of the population, considering that El Salvador has a population of about 6,486,201 people, according to data The World Bank.

In the same post, it was detailed that the crypto wallet Has more than 142 new users per minute.

Last Saturday, Bukele posted on the same social network that 2.1 million Salvadorans are “actively using” Chivo, explaining that it’s not about downloads.

In the same post, he commented that “Chivo is not a bank, but in less than three weeks it already has more users than any other bank in El Salvador.”

In addition, he stressed, he is “moving quickly to get more users than all the banks in El Salvador combined.”

These operations are carried out through 199 active ATMs in El Salvador, among the 200 that have been enabled. There is currently one inactive, according to the president’s post.

Bitcoin as the official currency

On September 7 came into effect In El Salvador the use of Bitcoin as the official currency, according to the law agreed Last June by the Legislative Assembly, a pro-government majority.

It was not easy to implement. From the International Monetary Fund (IMF) there was critics Because of the approval of regulations and in El Salvador there were protests By those who refuse to use Bitcoin.

In one demonstration, a cashier’s booth “Chivo” was set on fire at a point in San Salvador.