A White House spokesman resigned over “hateful” comments to the press 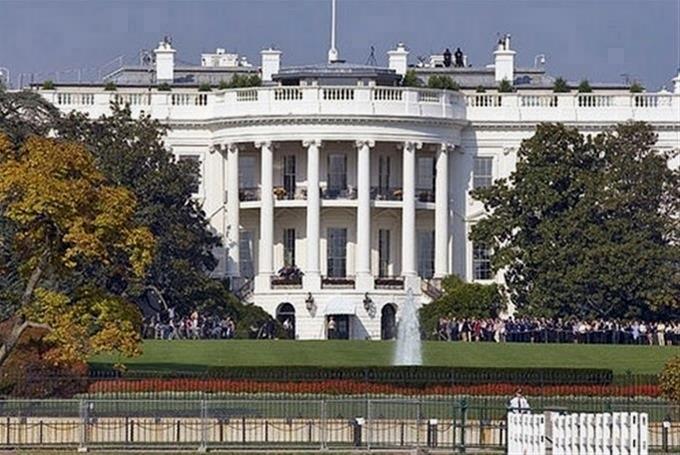 The White House announced on Saturday that it had accepted the resignation of a senior official who allegedly threatened to “destroy” a journalist who asked him about his personal life.

According to Vanity Fair magazine, Douglas invited Politico correspondent Tara Palmer to discuss her monthly personal relationship with Alexi McMond, a reporter for Axios, a rival of Politico.

Shortly after Biden’s inauguration on January 20, Douglas said in a phone call to Balmarie, “I will destroy you.”

According to Vanity Fair, Douglas made “disgusting and misleading comments” to Balmarie and called him “jealous.”

Sackie said the White House had accepted Douglas’ resignation after talking to him on Saturday night and that he was acting with the support of the commander-in-chief.

“We are committed to striving every day to meet the standards set by the President to treat others with dignity, respect and honor … respect … through our words and our actions,” Zaki said in his statement.

When the case came to light on Friday, Douglo apologized to reporters, saying “with whom he had a heated conversation about his personal life.”

Douglas, the former national press secretary for Biden’s 2020 election campaign, acknowledged his responsibility and posted a statement on Twitter.

“There are no words that can express my sadness, my shame, my disgust at my behavior. I used language that no woman should ask anyone, especially in situations where she was trying to do her job,” he said. “It was abusive, disrespectful and unacceptable language.”

Douglo added: “He was devastated to have embarrassed (his) White House colleagues and President Biden.

The Washington Rumors and Political Newsletter Politico Playbook, where Polymery works, wrote publicly this week that he went on a date with McMahon Douglas in November.

A day after taking office, Biden warned White House staff against mistreating others.

“I’m not joking when I say this: if you’ve ever worked with me, if you hear another co – worker being treated with contempt, I will shoot you on the spot.”