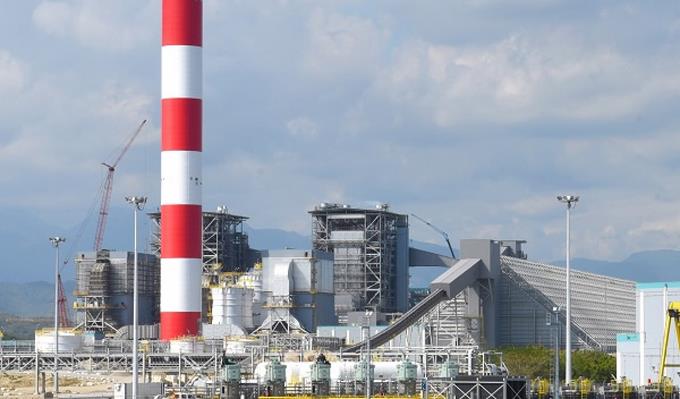 The President of the Republic, Lucy Abenader, has made it clear that the Punta Catalina thermal station will not be privatized, at least while he is in power.

After several weeks of uncertainty about what the contract defines and what does not, the president showed his face and made it clear that he did not require the privatization of Punta Catalina.

In this sense, he said, the Dominican State would remain the sole owner of all assets and rights, which would contribute to the trust.

“The Dominican State, and the people understand it, is and will remain the sole owner of all the assets and rights that the government has contributed in order to create the trust that will run Punta Catalina transparently,” Abenader said during his country address. On this Sunday night.

Similarly, Abenader said there were people who claimed “out of interest or ignorance” that a technical committee could privatize the thermal power plant, which is not easily possible.

“It is surprising that many say, out of interest or ignorance, that the Technical Committee has the legal status of privatization. It is known that alienation of the public interest requires, by constitutional mandate, the approval of the National Congress,” he said.

The President emphasized, again, that: “There is not a single confidence gap that indicates the privatization of those precious public assets.”

Regarding what is intended by the trust, he said they are seeking to manage an asset wholly owned by the Dominican State.

Abinader’s words to residents come after several weeks in which the content of the trust agreement was called into question due to the differing opinions of various sectors of society about its transparency.

Similarly, MPs have been criticized for agreeing to the confidence agreement without reading it first.