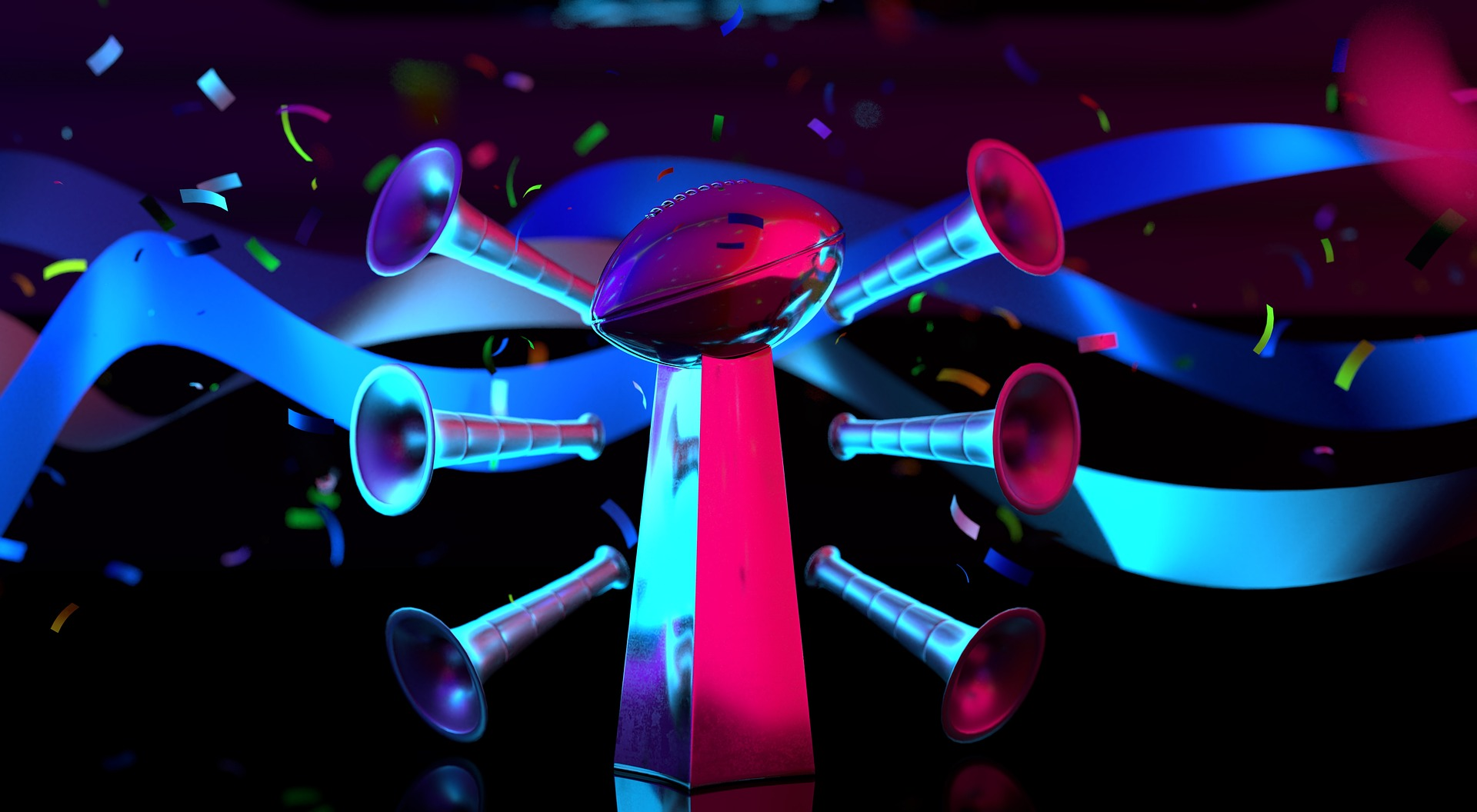 We are just a few weeks away from the Super Bowl, and there are only four teams left in the NFL playoffs. The Lombardi Trophy will be awarded just a few weeks from now, so which team is the current favorite?

Who are the favorites to win it all in the 2022 playoffs, and who are some of the best longshots? As of now, Kansas City Chiefs are the favorite with odds of +120. Next in line are the Los Angeles Rams with +200, San Francisco 49ers with +450, and lastly, the underdogs, a long shot, Cincinnati Bengals with +800.

Predictions for the Super Bowl

At +120, the Chiefs are a favorite to win the Super Bowl.

Their back-to-back Super Bowl appearances make them a strong favorite against the 49ers and Rams.

In the NFC, the Rams are the favorites going into the Super Bowl, and their odds are 2:1.

The Rams and Chiefs would play in one of the most exciting and high-scoring Super Bowls in recent history if they squared off.

In their last three road games, the 49ers have beaten the Cowboys, Rams, and now Packers.

The way they beat good teams isn’t always pretty, but it’s apparent they know how to do it. There’s still a big underdog factor with the 49ers, and it’s probably the quarterback issue.

Even with just an average quarterback, the 49ers can go all the way. It’s a team with a lot of experience and grit on both sides of the ball. All three remaining teams will find it difficult to beat them.

Despite being the biggest underdog, the Bengals would rather win the Super Bowl this way.

It’s a seven-point underdog this week, but they have shown they can beat the Chiefs in the past.

The following are the last ten Super Bowls results, showing the winner as favorite or underdog. It will help you understand the Super Bowl Point Spreads and their impact.

In sports betting, the Super Bowl over/under is called the total. Opening lines are set depending on how many points both teams are expected to score in the match. The outcomes are high for wagering, and they will be either higher or lower or, simply put, over or under.

The NFC has won 28 of the 55 Super Bowls against the AFC. Six Super Bowl titles have been won by the Pittsburgh Steelers and the New England Patriots, while the Dallas Cowboys and San Francisco 49ers have won five each.

In a Super Bowl prediction bet, you choose which team to bet on based on the odds weeks or even months before the big game. The favorite team would have a minus sign beside its odd if this were a money line wager. When betting on Super Bowl futures, the team with the lowest odds is the favorite, and everyone else is an underdog.