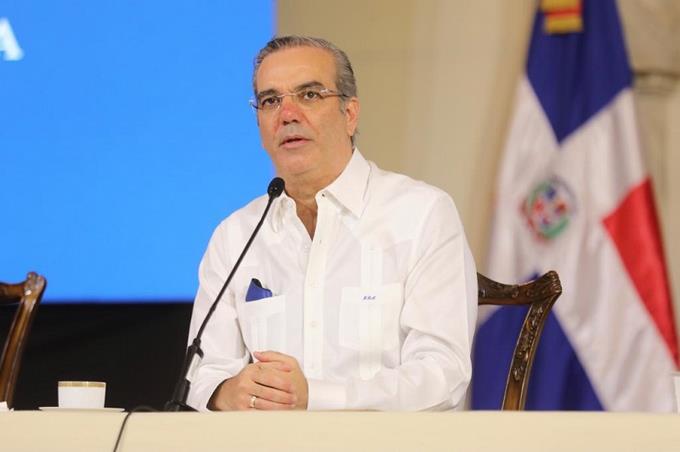 President Louis Abenader will hold a meeting with the national political leadership and other personalities at the National Palace to address the situations affecting the Republic of Haiti.

According to information received from the National Palace Press Department, this meeting is expected to take place between 10 and 11 am on Thursday. So far it has not been announced who will attend the meeting.

The Administrative Minister of the Presidency of the Republic, José Ignacio Baleza, confirmed in an interview this morning on the “Matinal” program, that during the day “several meetings will be held with some of the movers in society to strengthen the position of the Dominican people regarding” this sensitive issue “.

The growing social and political crisis in the neighboring country has been on the public scene since the assassination of its then-president, Jovenel Moise, in mid-July.

In recent weeks, there have been dozens of clashes over the fuel crisis affecting that country and nearly all public transportation has paralyzed, and 16 US citizens have been kidnapped over the course of two weeks by a paramilitary group in Haiti.

The National Migration Council announced, on Wednesday evening, a series of measures under the shield that the country “cannot continue to bear the problems of Haiti” and decided that the plan for reorganization would be subject to scrutiny to determine whether these measures were really covered; Establishment of 38 offices across the country with the aim of identifying all foreigners; Organizing meetings with productive sectors to determine employment recruitment processes and to limit access to public hospitals across the country only in case of emergency for illegal immigrants.

Abenader had announced yesterday that he will hold a press conference in the “next few days” where he will deal “intensively” with the media on the Haitian issue.