After losing the classic with Penarol, Nacional fell again in basketball 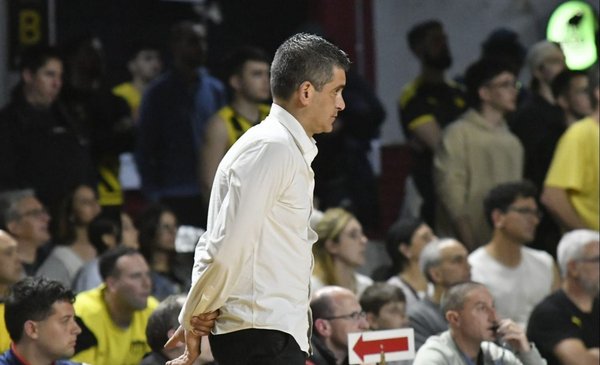 With two matches, the third date of the Uruguayan Basketball League began on Thursday as Nacional lost againAfter falling in the classic against Peñarol and He surrendered to Malvin 82-67.

The three colors made their debut by defeating Olympia but then lost the next two matches.

Rondell Goodwin scored 19 points, Anthony Hilliard 17 and Marcel Superbiel 13 in Malvin. He scored in the National Will Daniels with 12.

Check out the full match stats.

In the other game of the night, Urupan claimed their first win by defeating Urunday Universitario 91-86 at home.

Eric Ferguson scored 35 points, the best scoring mark so far in the league.

Check out the full match stats.