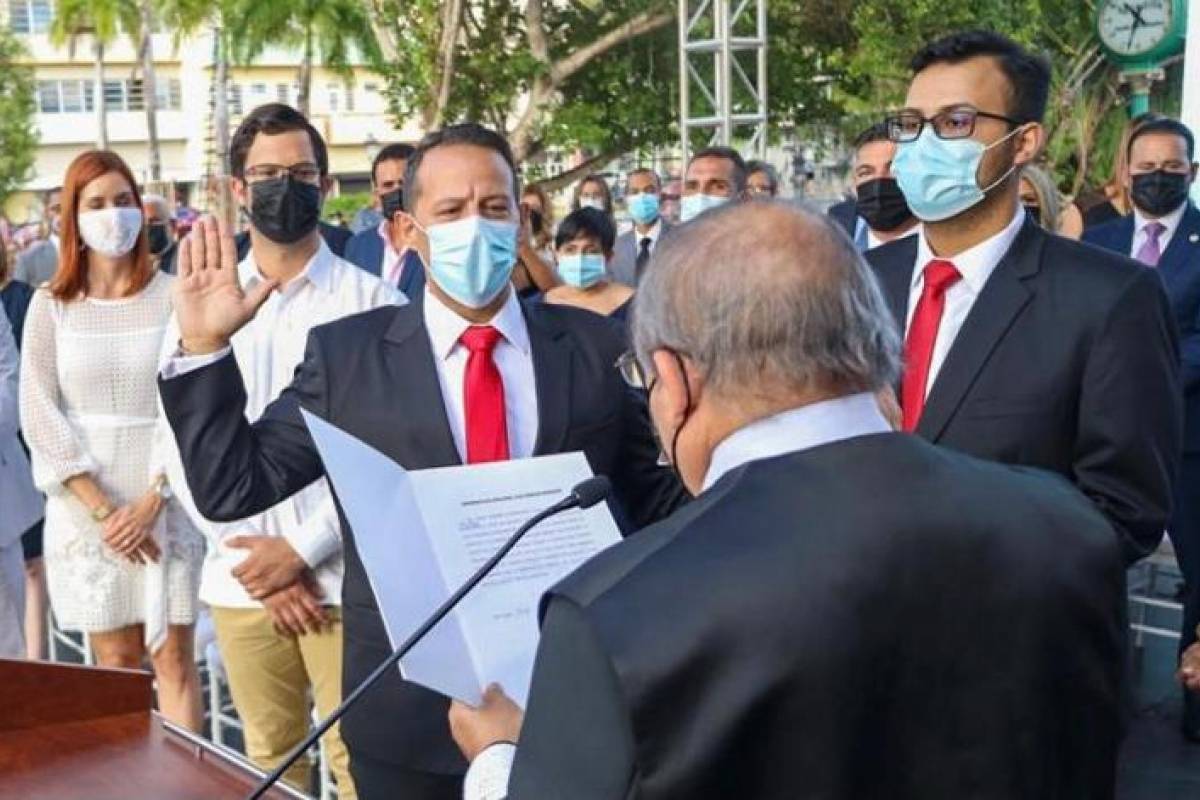 “One of my programmatic obligations, when I was a candidate, was to develop a transparency and anti-corruption plan. One of the major components of this plan is to conduct a review of contracts awarded in the past ten years and to make all information related to administration and public spending for each agency in the mayor’s office public, so everyone knows the reality. Municipal finances, “Roldan recalled.

He assured, during his oath of office, that he would inform citizens of the city’s economic and financial situation. “The city council is in a serious financial and social situation. Aguadilla has high levels of unemployment and disproportionate municipal debt. The recent administration has spent more than 50 percent of what the law allows and the financial coffers are withdrawing a $ 4 million deficit.”

I fully understand the mandate that the people implemented last November. This mandate was evident, not only in Aguadilla, but in all of Puerto Rico. That is why, before I take the oath, I have already started working with fellow members of all parties, both traditional and emerging. We all have diverse voices in our opinions and ideologies, but we are united by our desire to serve our people. “