Amarante Barrett asserts that if someone commits acts of corruption, they should be held accountable to justice 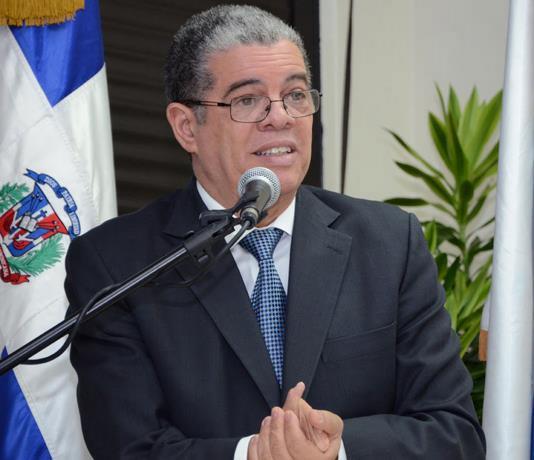 “If someone puts their hand where they shouldn’t, and if someone commits acts of corruption and is called to justice, then they simply have to respond,” said Carlos Amarante Barrett, leader of the Dominican Liberation Party.

The political leader noted that many DTP members have held public office and that although the government and the Modern Revolutionary Party (PRM) intend to discredit the party, those who commit inappropriate acts should be held accountable with justice.

The former Minister of Education said, “PLD only demands respect for due legal procedures, and procedural and constitutional guarantees be given to anyone accused of committing some kind of offense.”

In an interview with the TV show “McKinney”, by Color Vision, Amarante Baret said that it is clear that the PRM has political persecution against the PLD who, in his view, expresses itself as “denigrating all the policies that have been implemented in the past eight years”.

Amarante Barrett noted that, in a clear reference to President Louis Abenadir, the Political Committee accused the PLD of being a “criminals association” and also indicated that there is a plan by the ruling party to discredit and reduce credibility. Ethically to PLD.

In his case, the former official explained that he was summoned from the office of the Attorney General of the Republic based on an audit that was conducted on a part of his administration by the Accounts Chamber, which in his opinion wanted to be funny with the new. The government at some point seriously questions his administration.

He stated that in an audit of part of his administration and that of Josefina Pimentel at the head of the education department, no criminal offense was found, and at most some administrative failures that were not limited to the period he spent in that ministry.