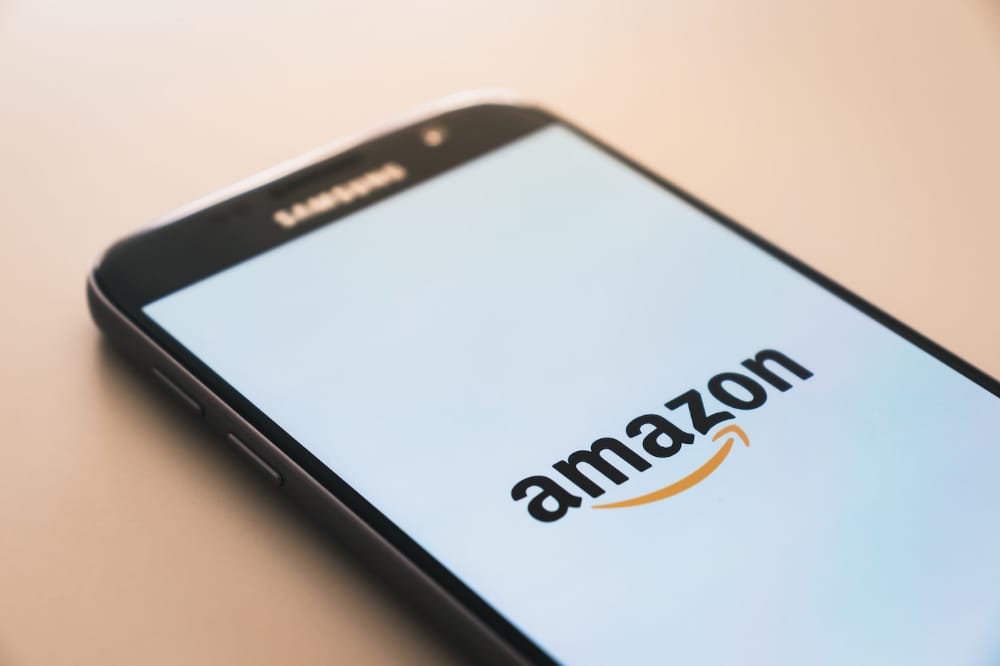 The NFL is one of the world’s most unique sports leagues. Viewed from a sports fan’s perspective, the game is a niche interest, as it appeals to a singular North American market. And given Canada has its own CFL league, the NFL might not even be considered a continental favorite—just a unique US pastime.

Despite this, when viewed from a business perspective, the NFL is one of the most successful sports endeavors globally. In fact, the Dallas Cowboys are the world’s most lucrative sports team with a net worth teetering around $8 billion. For context, the next closest competitor is FC Barcelona with a net worth of $5 billion.

Finally, one last lens from which to view the NFL: its fan count. Though the league has a comparatively smaller market than other global favorites like the Premier League, most teams still have command a high viewership—and around 110 million fans tune in annually for the championship Super Bowl match.

While the Super Bowl audience is only around one-fourth the size of events like the UEFA championship, 110 million people represents one-third of the US’s population. And since the federal government repealed a ban on sports betting in 2018, the availability of oddsmakers has helped boost interest in the league.

A New Angle for Broadcasting

Today, finding NFL betting odds on moneylines, point spreads, and futures is only a few clicks away. Most fans who decide to bet on an outcome dive into stats or, in the least, stats analysis from their favorite NFL expert. This has pushed stats to the forefront, highlighted by the NFL’s Next Gen Stats platform—and even broadcasters are taking note.

NFL games today come with handy stats highlights, which are broken down for fans on-screen during pauses in play. This helps bridge the football action with the data that teams use to make decisions on playmaking and training. In other words, it’s pushing numbers to the forefront.

But the changes in NFL broadcasting don’t strictly revolve around how networks like Fox and ESPN present live games. This year, the NFL made a huge change when it shifted away from its exclusive broadcasting deals with Fox, ESPN, NBC, CBS, and the NFL Network. The league gave exclusive Thursday Night Football (TNF) rights to Amazon for the next eleven years.

So far, fans have responded with mixed reviews.

Enter the Big 5 in Broadcasting

Because of the US’s size and its history of network broadcasting, the NFL has struck its television rights based on geography and convenience for fans. For the most part, Sunday Night Football has belonged to NBC and Monday Night Football remains the domain of ESPN. Fox has been in the game since the mid-90s, while CBS was one of the first NFL broadcasting groups way back in 1956. Both Fox and CBS have had revolving rights related to game broadcasting.

Since 2017 when Thursday Night Football started, the NFL has looked to branch out into new broadcasting platforms. As traditional cable television eroded, NFL games were broadcasted on a trial period with Amazon and Twitch. Rumors circulated for years that the NFL would pen an exclusive deal with Amazon—and this year, it became the first fully digital NFL package.

When news of the partnership was announced in 2021, rumored to be worth around $1 billion a year, Amazon got to work creating the perfect broadcasting group—but the company kept a focus on visual dynamics at the center. In other words, Amazon Prime’s TNF will add new visual aesthetics like the stats-first on-screen breakdowns mentioned above. So, what would this look like?

Amazon announced it would be using 13 slow-motion cameras to build out a ball-tracking feature, which will present viewers with new camera angles to analyze plays. Meanwhile, developers worked behind the scenes to build out special technology to present the NFL’s Next-Gen stats.

And fans watching from a Fire TV can even use the remote to vocally call up stats breakdowns and play highlights. Clearly, Amazon has had huge plans for this year’s TNF rollout—but how has it panned out so far? 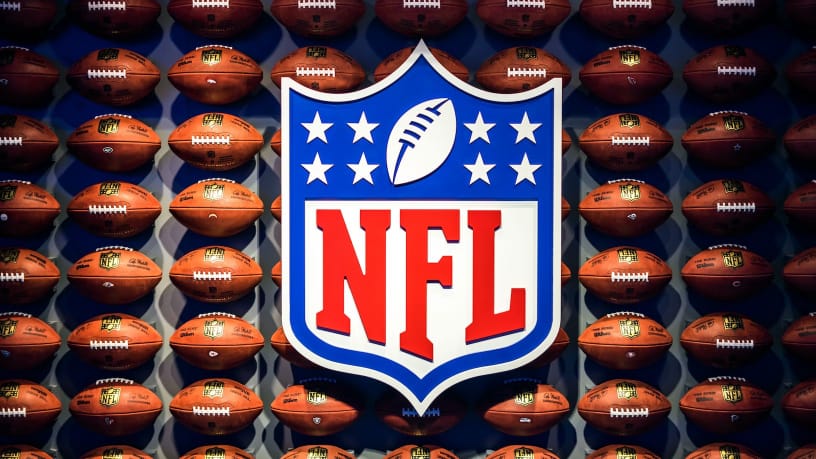 On Thursday, September 15, the NFL broadcasted its first Amazon-exclusive TNF game. The game saw the Chiefs beat the Chargers in a high-octane battle… but many fans were hung up on the new viewing experience. While Amazon had hired legends in Kirk Herbstreit and AI Michaels to handle the broadcasting, then built out a studio show, the NFL’s new TNF felt noticeably different.

Some felt the audio quality was lacking. Others were surprised there wasn’t an Amazon-worthy production surprise that would break away from ESPN and CBS staples. But all could agree that the Prime commercials were over-the-top, as breaks were devoted entirely to Amazon’s streaming platform.

According to Amazon, 80 million US households have access to Prime and, by default, TNF. However, there are another 200 million households worldwide that use Prime. This might be one of the core reasons that the NFL struck a deal with Amazon—and it’s all about international expansion.

As mentioned at the top of the article, the NFL is a unique case in terms of its profits and relatively small fan pool. In recent years, NFL commissioner Roger Goodell has pushed for an expansion of its International Series into Mexico, England, and Germany. Last year, teams signed contracts that hash out their marketing rights abroad.

The push for TNF onto Amazon fits well into this scheme, as those 200 million households will now have access to the NFL’s Thursday night games. Was this part of the plan for Goodell, or is siding with streaming simple business sense?